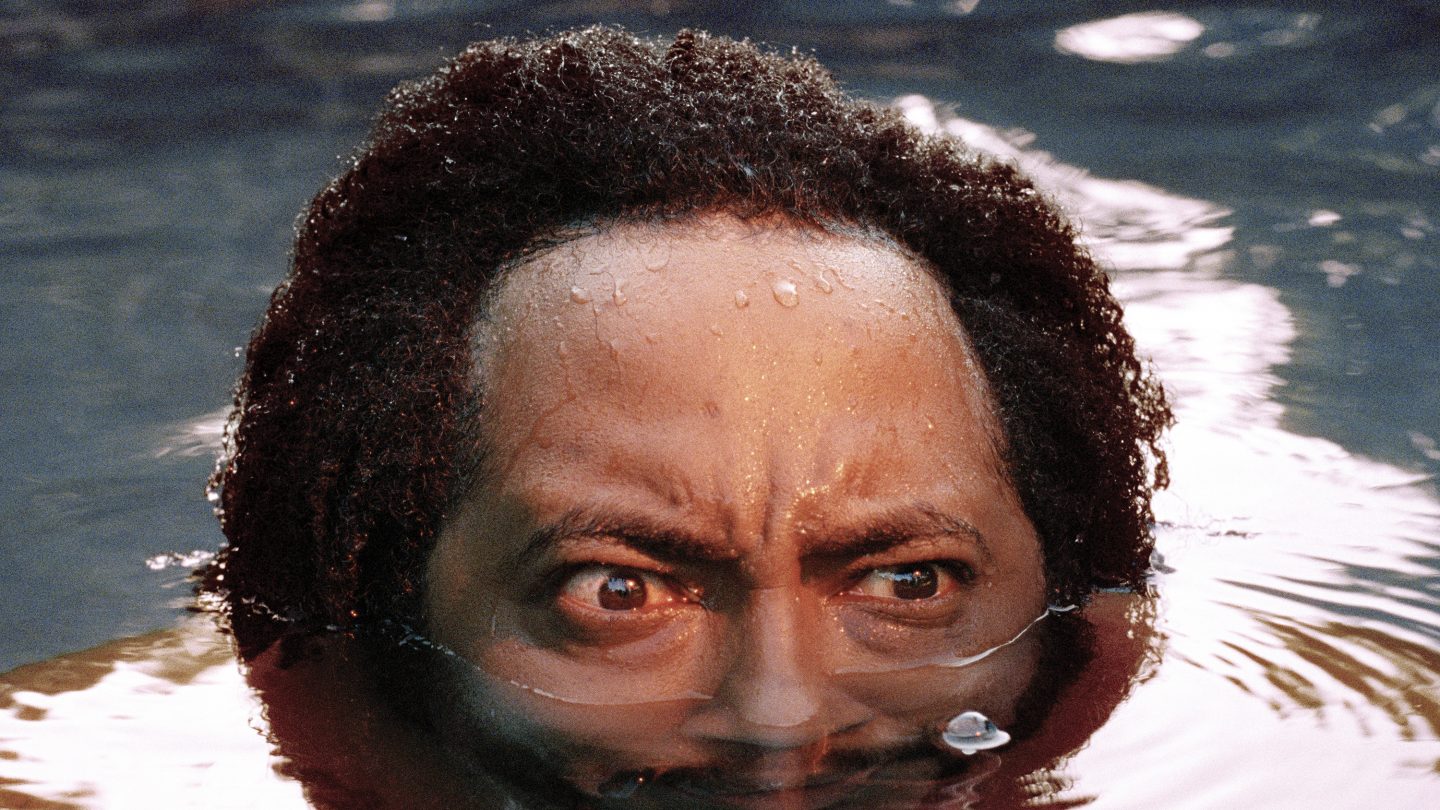 Funk, R&B and punk all feed the surreal genius of virtuosic bassist and singer Stephen Bruner, alias Thundercat. Support comes from high-energy New York jazz trio Onyx Collective.
The LA native’s latest album, Drunk, is a 23-track epic journey into his often hilarious, sometimes dark mind.
A few friends join the Grammy winner on the album, which features guest appearances from Kendrick Lamar, Pharrell Williams, Michael McDonald, Kenny Loggins, Wiz Khalifa, Kamasi Washington and Brainfeeder mastermind Flying Lotus.
The album was cited in countless ‘Best of 2017’ lists and was named the BBC 6 Music Recommends Album of the Year 2017.
Thundercat has released two other critically acclaimed full length albums on Brainfeeder – The Golden Age of Apocalypse and Apocalypse – as well as 2015 mini-album The Beyond / Where the Giants Roam.
He has also contributed to landmark albums by Kamasi Washington (The Epic) and Kendrick Lamar (To Pimp A Butterfly and DAMN).
His work on To Pimp A Butterfly netted him his first Grammy in 2016 for standout track ‘These Walls’.
In the past year he’s graced the stages of Coachella and Glastonbury as well as high-profile slots at the Hollywood Bowl and a memorable sold out show at New York’s Irving Park where Dave Chappelle made an impromptu appearance as his hype man.