Time to Talk about the Brent Black Community Action Plan 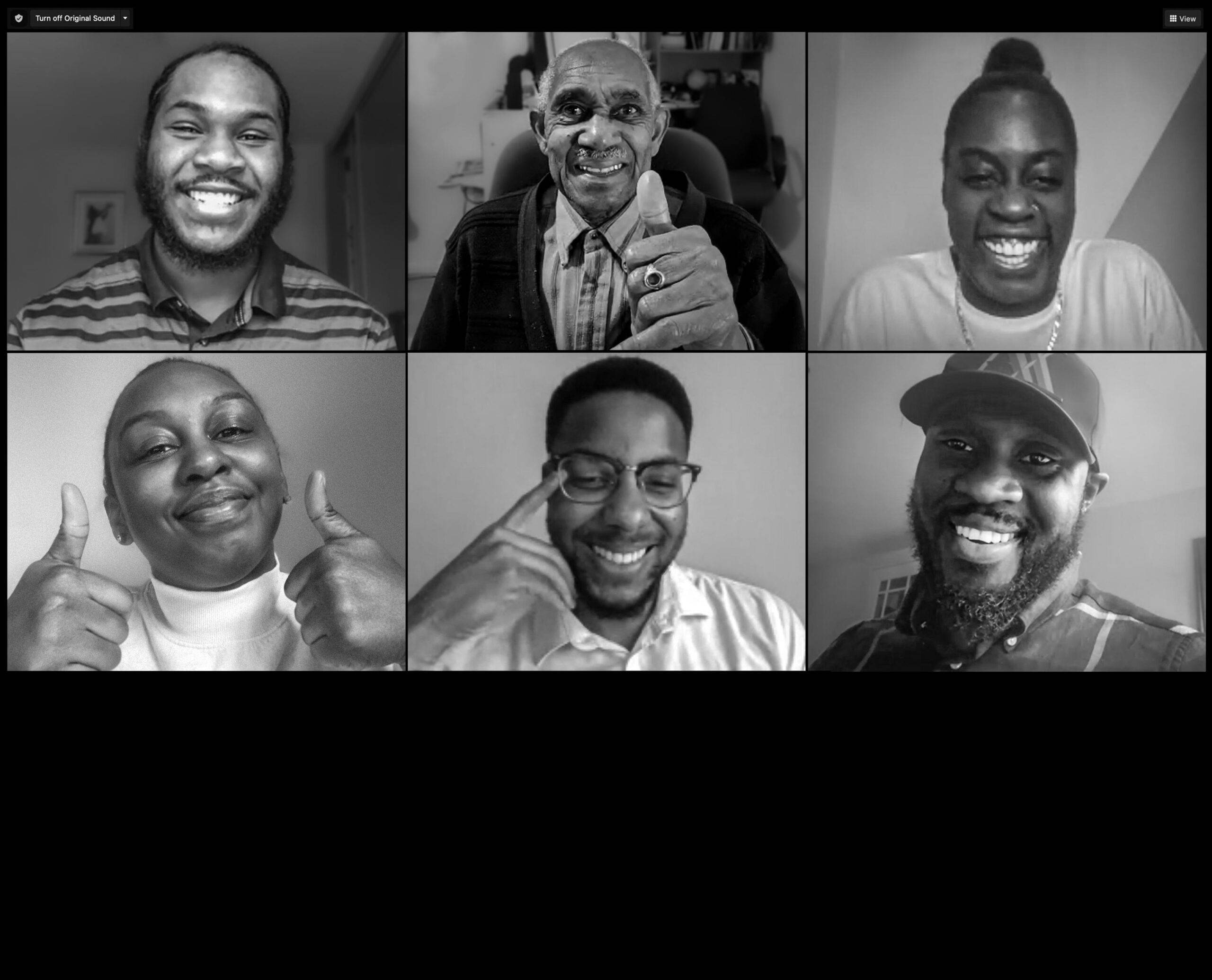 We will be reigniting the conversation on race, identity and the experiences of Black people in an honest and meaningful way.

Brent Council and Young Brent Foundation want to facilitate a genuinely community centred conversation on race, identity and the experiences of Black people in an honest and meaningful way. Given all that has happened around the world in relation to the issue of race and racism over the last few months, we believe this will be a very timely and pertinent conversation for people in the London Borough of Brent. We are the most diverse local authority area in the country and home to one of the oldest and largest African Caribbean communities in London.

This event is open to local residents, partners and professionals, and we want the conversation to build on the Brent Black Community Action Plan. This action plan was developed by and for Brent’s Black community and we want to use this event to help the community to continue to hold the council accountable for delivering the actions, which are aimed at addressing racial inequality.