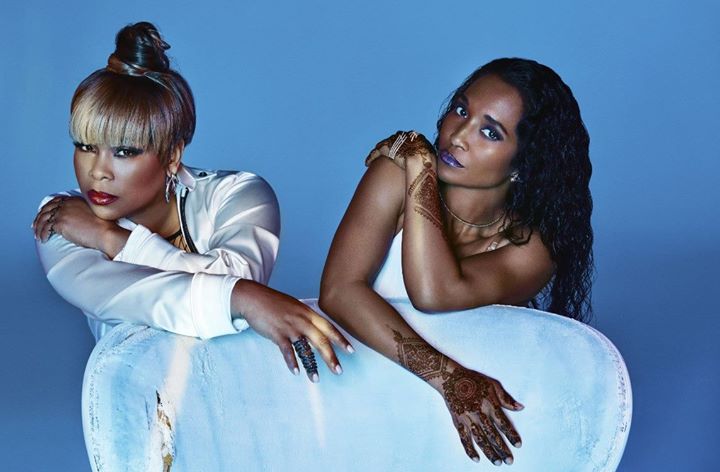 This is going to be mega! TLC have just announced their first ever UK tour – coming to stages near you this autumn!
TLC is an American girl group whose original line-up consisted of Tionne “T-Boz” Watkins, Lisa “Left Eye” Lopes and Rozonda “Chilli” Thomas. Formed in Atlanta, Georgia in 1991, the group was very successful during the 1990s and early 2000s.
They scored nine top-ten hits on the Billboard Hot 100, including four number-one singles “Creep”, “Waterfalls”, “No Scrubs”, and “Unpretty”. The group also recorded four multi-platinum albums, including CrazySexyCool (1994) which still remains the only album by a female group to receive a diamond certification from the Recording Industry Association of America (RIAA). TLC also became the first R&B group in history to receive Million certification from the Recording Industry Association of Japan (RIAJ) for FanMail (1999).
Make sure you don’t miss out. Tickets go on sale Friday 14 July at 09:00am. Ticket presale begins Tue 11 July @10:00am, here:
➢ http://tidd.ly/e7f899fb