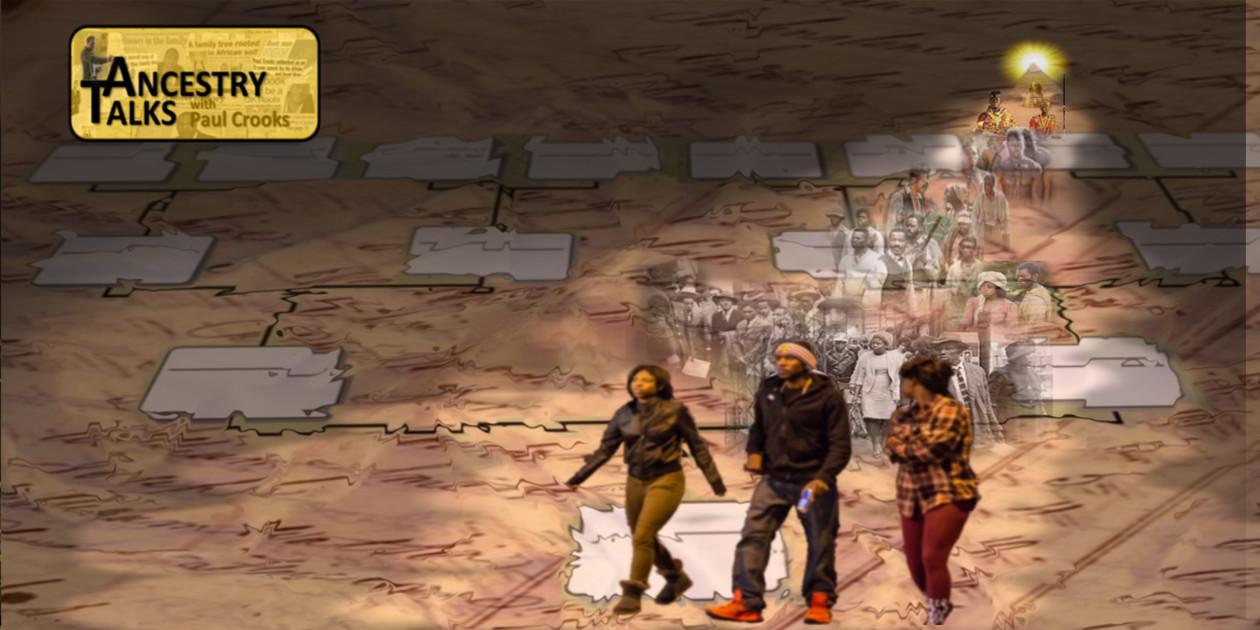 About Paul Crooks MSc
Paul Crooks pioneered research into African Caribbean genealogy during the 1990s. He is the first to trace his family history from London, back 6 generations, to ancestors captured of the West African coast and enslaved on a sugar plantation in Jamaica.
Paul gained national recognition for his work when his acclaimed historical novel Ancestors (based on the true story of the author’s African ancestors) was published in 2002. He appeared on Who Do You Think You Are? (Moira Stuart) as the expert in African Caribbean genealogy. His second book A Tree Without Roots is the authoritative guide to tracing African, British and Asian Caribbean ancestry.
Paul is credited with inspiring an upsurge in interest in Black and British ancestry. He is also recognised for having spawned an industry in African Caribbean genealogy.
Paul will talk about his journey to find his family history as a case study and share his ten hot tips along the way.
You can google for more about Ancestry Talks with Paul Crooks!