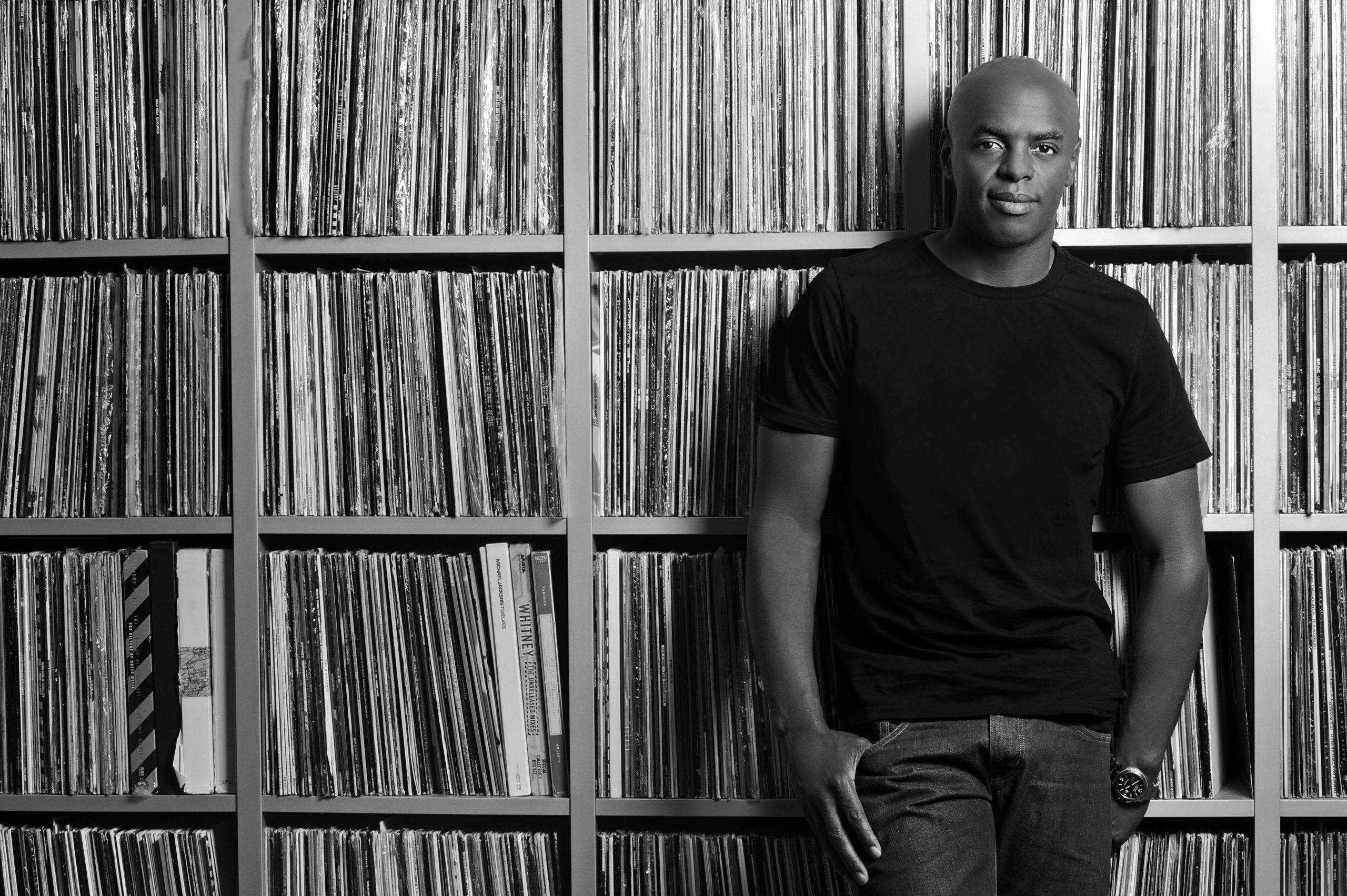 AFTER LAST YEARS SELL OUT EVENT “TREVOR NELSON-SOUL NATION” IS JOINING US AGAIN FOR A NIGHT OF SOUL/RNB AND CLUB CLASSICS.
LAST YEARS EVENT SOLD OUT WITHIN WEEKS, ” DON’T MISS OUT” GRAB YOUR TICKET BEFORE IT’S TOO LATE

Trevor Nelson holds a cornerstone in UK music history with a career that spans decades and genres. London native began on the then pirate radio station which we’ve come to know as Kiss FM. Nelsons took fans through his collection of Soul, R&B, Reggae and Dancehall daily with his BBC Radio 1 Extra stint. Now that he’s moved to only presenting on Sundays he’s ready to grace fans with something special.

In June he’ll be taking Northampton by storm for one night only. Take this rare opportunity to see one of UK’s soul masters spin for die-hard fans and grab a ticket before they sell out.