Trevor Nelson's Soul Nation at Band on the Wall 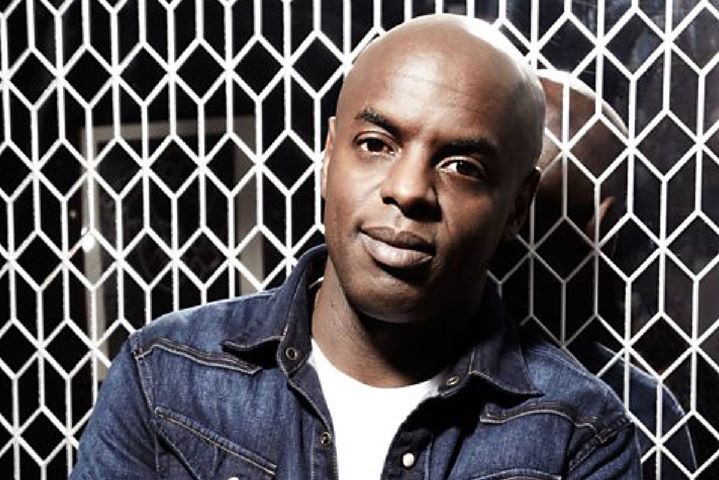 TICKETS ON SALE NOW –> https://botw.ticketline.co.uk/order/gateway/13328107
Much-loved DJ and presenter Trevor Nelson MBE brings Soul Nation back to Band on the Wall – A night of classic soul and RnB club anthems from the 80s, 90s and 00s.
As a champion of urban music, Nelson has built a reputation for bringing soul, RnB and hip-hop to a wider audience. Nelson started presenting the first national RnB radio show on BBC Radio 1 – ‘The Rhythm Nation’ in 1996, which he still heads up now on BBC Radio 2 alongside his weekly RnB show on BBC Radio 1Xtra.
With Soul Nation, Nelson does what he does best, spinning soul and RnB classics from the 80s until now.