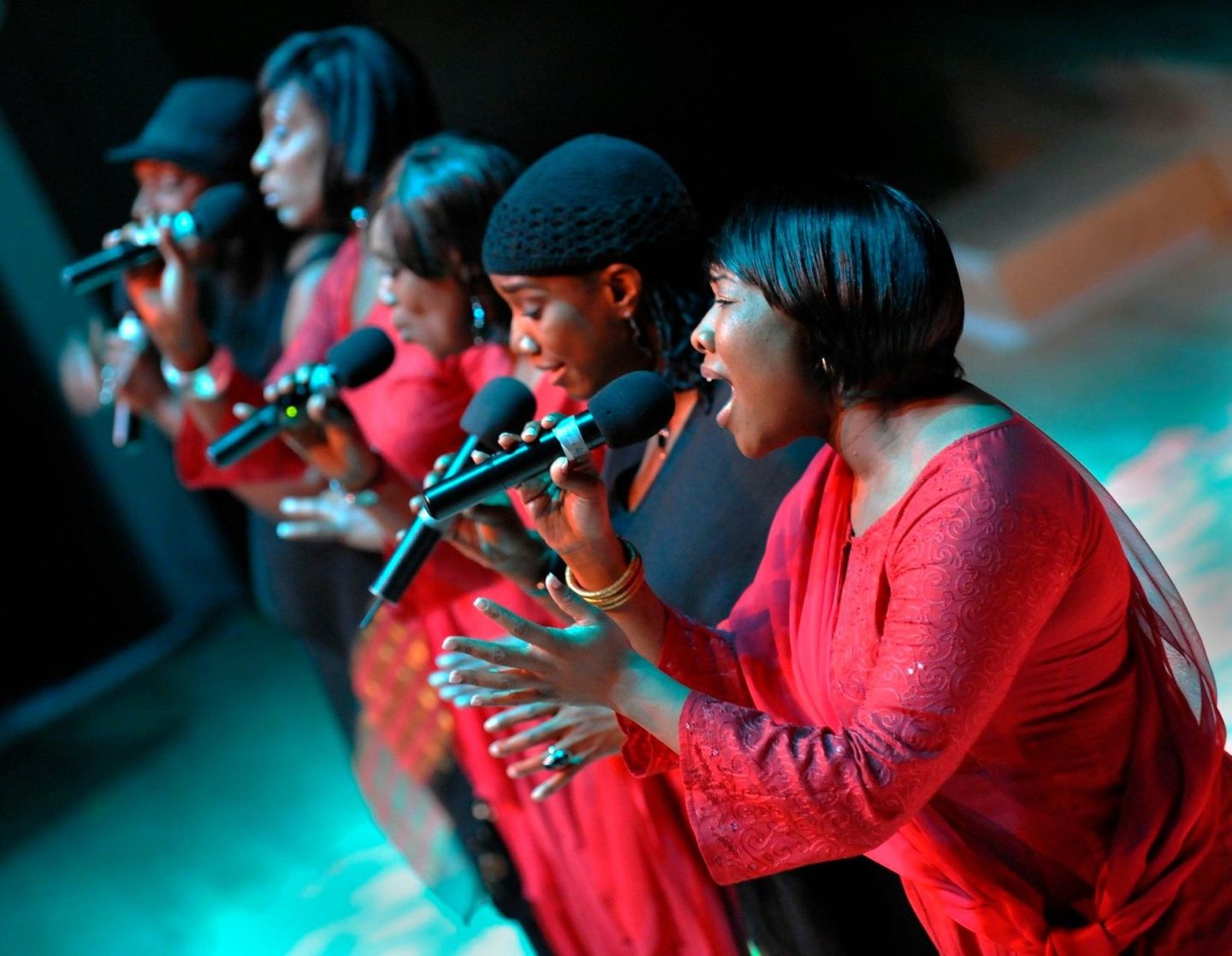 We will be celebrating the contributions of the Windrush Generation to our society with a Memorial Service of Remembrance and Awards Ceremony. This is due to become an annual celebration in Oxford of the arrival of the Empire Windrush.

We will be welcoming Black Voices, an internationally renowned a’capella choir and other local choirs to sing. Additionally we will be in the presence of His Excellency, Frederick Hamley Case, the High Commissioner of Guyana.

– The Empire Windrush was the first ship carrying a generation of British citizens from the Caribbean to the British Isles. They were invited by the government to contribute to the country’s post war need for labor and efforts to rebuild.

– Black Voices is an internationally renowned a’capella quintet. They have developed a repertoire that spans genres, with a fusion of contemporary and classical styles.

“For over 25 years the ensemble has captivated global audiences with their singing and performances in the black oral tradition – an early music form that is based on the ancient folklores and story telling of Africa and the Diaspora and which has impacted on the development of classical and more recent music genres such as blues and jazz.” Black Voices have performed globally. They have also performed in front of members of the Royal Family on a number of occasions and Nelson Mandela in 1996 for the Two Nations Concert, at the Royal Albert Hall.

This event is Free, however we would greatly appreciate donations which will go towards making this, and other Windrush celebrations annual events to be remembered!