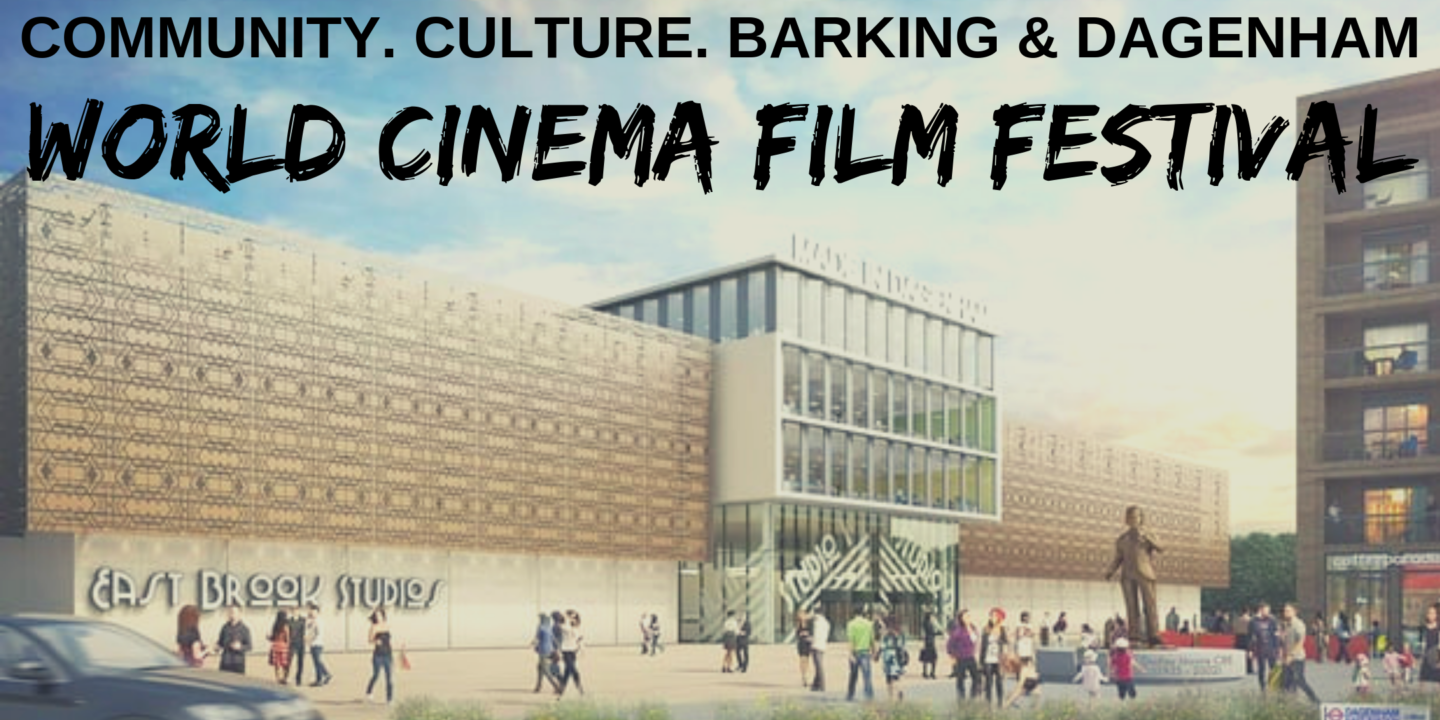 Join Bluebird Pictures for the second year of their World Cinema Film Festival which celebrates community and culture around the world through a love of film.

Held in the London borough of Barking and Dagenham to celebrate it’s diversity – with 137 different languages spoken –  we will be be presenting awards for the winners of our festival both local and international.

Choose from a standard day ticket, two-day pass or VIP ticket which includes a limited edition swag bag with lots of goodies and front row seats to all talks and screenings!

The WCFF is a celebration of culture in our special borough in a bid  to bring different people together to enjoy films – which is why we always include a selection of films from countries that represent this diverse pocket of London.

And remember you don’t have to be a filmmaker to enjoy this event, whether you love watching films or are simply interested in a new experience then come along!

Plus selected films from Pakistan, Romania and Nigeria

Plus selected films from Lithuania, Albania and Syria

We advise people to take public transport where possible with the closest station being Dagenham East (5 minute walk) – if you have any problems taking public transport and need parking give us an email and we will help you out.

There’s still time to submit your film for a chance to win a bespoke trophy and screening at the festival PLUS mentoring from industry pros on Film Freeway – submissions close June 3.