Prostate cancer is among the major health disparity issue confronting African American men, according to the Center for Disease Control and Prevention (CDC).

“It’s a very common cancer,” said Dr. Adam B. Murphy. “It happens in about one in six men in the U.S. and it happens in one in four African-Americans.”

Murphy is the attending urologist at Jesse Brown V.A. Medical Center in Chicago.

According to Murphy, major risk factors are African ancestry, family history and age.

At the Jesse Brown V.A. Medical Center, Murphy is currently researching the effects of vitamin D as a risk factor for aggressive prostate cancer.

“We collect people’s prostate fluid to measure how much vitamin D is in that fluid,” said Murphy. “Then we also collect the slides of when they get their prostates removed and stain it to see if those cells are growing faster than they should or dying off more than they should.”

Several factors contribute to the higher mortality rates, according to Murphy.

“The disease presents [itself] at more aggressive stages in the cancer progression pathway in blacks,” said Murphy. “So it could be when we show up to the doctor, we have shown up later in the course of the disease.”

“The key that we taught men is that your health is so important to you that it should be your birthday present to you every year,” said West, who works as a researcher at Mt. Sinai Urban Health Institute in Chicago.

“If you detect the disease early enough, you can treat it and really help reduce the mortality rates,” said West.

Terrence G. Harris, the producer and reporter for this video, is a student at Columbia College Chicago. 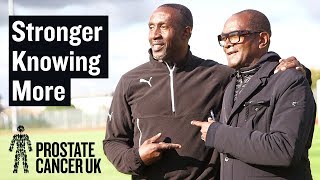 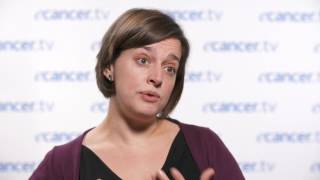 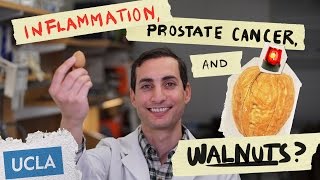 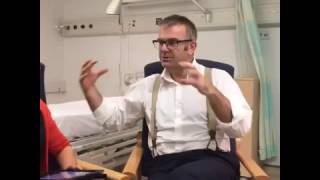 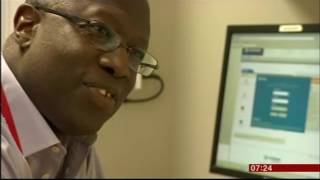 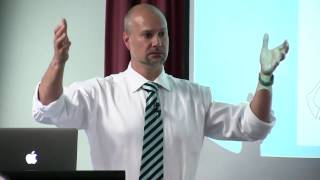 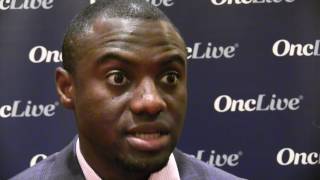 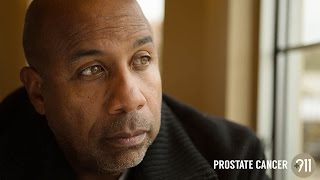 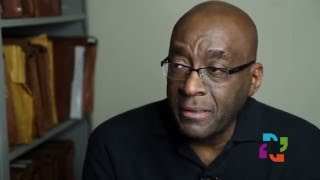 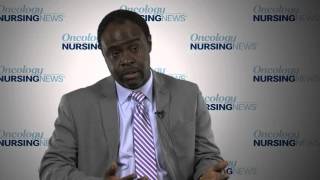