In this clip from his Screen Tests interview, British actor Daniel Kaluuya (‘Get Out’, ‘Black Panther’, and ‘Black Mirror’) gives his thoughts about the systemic and institutional racism in America vs. the racism in Britain.

A lot of people didn’t realize I was in that,” Daniel Kaluuya says of his first starring role in an American movie, Denis Villeneuve’s 2015 thriller Sicario. “I take that as a compliment to me.” The British actor, who was born and raised in London, completely camouflaged himself in the American southwest fabric of that film, and he is equally convincing as a young American photographer visiting his white girlfriend’s parents in the very white suburbs in Jordan Peele’s Get Out, which satirized the insidious racism of that setting and garnered four Oscars nominations this morning, including Best Picture and a Best Actor nod for Kaluuya. But offscreen, the actor has never been shy about speaking his own mind.

How did Get Out come to you?

Because I did Black Mirror in 2011. It didn’t really have any traction at home, and then Netflix happened. So Black Mirror hit Netflix like three or four years later, and then Jordan [Peele] saw me in Black Mirror, and he said “I’ve got this script.” We Skyped, and then during the press for Sicario, I went to L.A.. I read it, and I got the part.

And with Jordan Peele, who is known for comedy, did you notice his comic timing in terms of setting up scenes?

I mean, when I read the script, it was just laugh-out-loud funny. There were some bits that were just laugh out loud, and he leans to comedy, but I feel like there’s moments in our lives that are really funny, you know, and actually it makes the poignant moments stand out or resonate even more because of the balance and because it’s out of nowhere. I think he tapped into the fact that people use comedy as a defense mechanism, is to help them cope with racism, you know? It’s like you have to kind of lighten the situation because if you actually be real and go, “I just don’t like it when you say that,” it completely destroys the mood, especially being from the outside like meeting your girlfriend’s family.

Did you always have an easy time with it? People must be very surprised that you’re English.

Yeah, people are weirded out. They’re like, “Oh, you’re British, man?” And I’m like “Yeah I am, mate.” It’s tough because I just stay in the accent. If I haven’t got like family around or my girl around I just stay in the American accent, like going to Walmart and stay in American accent, and then when someone’s figured out, they’re flipping out. But I think it really helps ’cause I like to improvise on set. Sicario was a lot of improvisation. So it’s important to just have it like walking, because we don’t think about how we speak, you know, and your character has to not think, ’cause you can see it on the camera.

Do you think racism is different or presented differently in London as opposed to in America?

You think it is?

The disease is still there. It’s the same disease, but it just manifests in a different way, and British culture’s way more reserved, so it’s more systematic. I think in America you have the systematic and then you have the overt, but also the history of America is the deal of race relations, whilst a lot of the people within London have come from—like, my family’s from Uganda. They come from Africa, come from Caribbean. So they’re coming from this culture, and they usually come from the Commonwealth, and have been colonized by the West. So we’re navigating that, but youth… it’s why a lot of black British artists are in America, because it’s not seen in England, but it’s felt, and it’s oppressive, and it stops you from becoming your best you at times.

So you would say the overt is bad, but the hidden is maybe—

Nah, I think racism just sucks, isn’t it, across the board. [Laughter.] Like no matter how it comes out, it’s kinda f—in’ sh*t.

Who is your celebrity crush?

Angela Bassett’s pretty. She’s in Black Panther. She’s one of those women that you just kinda stare at, and then she looks over, and you’re like “Oh, shit.” But my first crush was Ashley Banks from Fresh Prince of Bel-Air.

Yeah, she’s cute, you know? [Laughter.] I loved that show. It’s an amazing show. It’s so hard to make a credible family show.

ABOUT W
The Who, What, Where, When, and Why in the world of fashion and style. W provides the ultimate insider experience with an original, provocative approach to art, culture, videos, travel, fashion, and beauty. 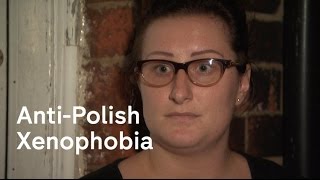 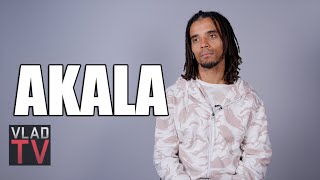 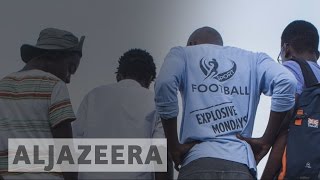 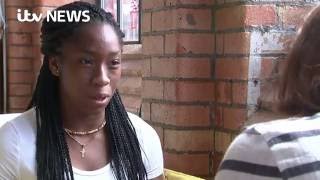 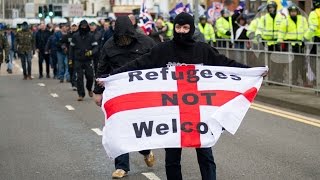 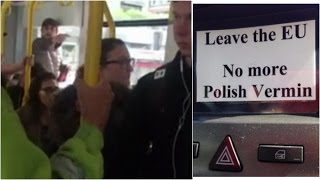 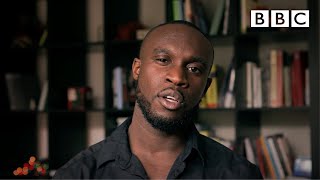 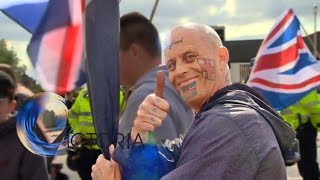 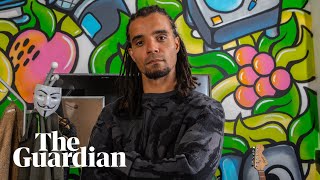 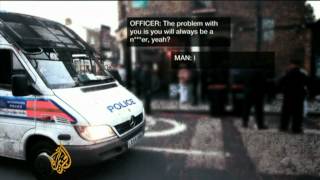