Objectives
To determine ethnic-specific temporal trends in cardiovascular risk factors in Ontario between 2001 and 2012.

Participants
219 276 participants of the Canadian Community Health Survey during the period 2001 to 2012.

Conclusions
We observed important ethnic differences in the temporal trends in cardiovascular risk factor profiles in Ontario. Awareness of the direction and magnitude of these risk factor trends may be useful in informing targeted strategies for preventing cardiovascular diseases in multiethnic populations. 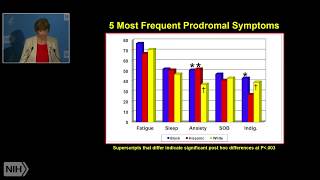 “Matters of the Heart: A Research Journey Uncovering Signs of Heart Disease in Women”
Posted 2 years ago
Health, Heart Disease 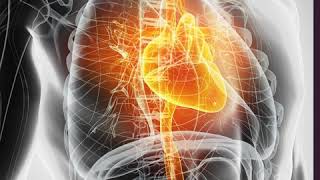 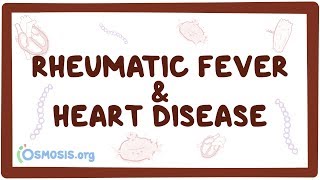 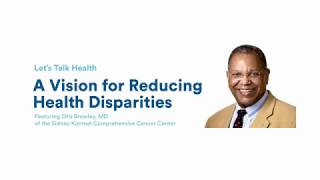 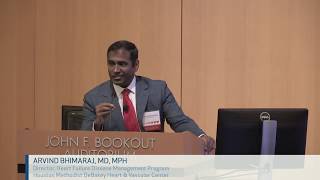 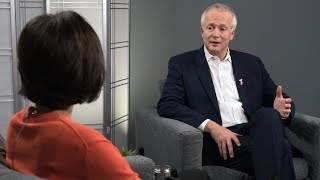 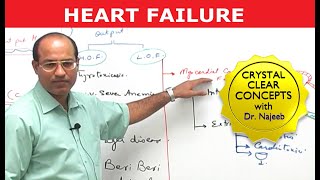 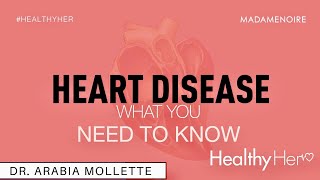 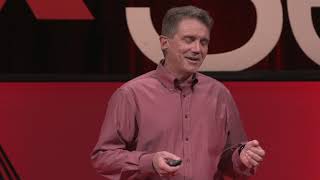 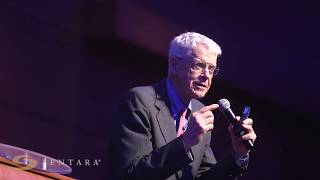