GAINESVILLE, Fla. — A new University of Florida study finds that 65 percent of African-American men over age 40 are at high risk of having a heart attack or stroke within the next 10 years.

That percentage represents a substantial increase over time, from 53.5 percent in 1999. The findings appear today in the American Journal of Preventive Medicine.

“Not only has this population shown a rise in risk, a significant majority of this group is at high risk for a 10-year major cardiovascular event. This is quite worrisome,” said lead investigator Arch G. Mainous III, Ph.D., chair of the department of health services research, management and policy in the UF College of Public Health and Health Professions, part of UF Health.

The study didn’t examine the reasons why African-American men’s cardiovascular disease risk factors have risen over time, but several elements may play a role, said co-author Ki Park, M.D., a clinical assistant professor of medicine in interventional cardiology at the UF College of Medicine and the Malcom Randall Veterans Affairs Medical Center. These may include inadequate prevention measures aimed at racial subgroups, psychosocial elements and a lack of access to routine health care.

Mainous says the findings underscore the importance of prevention efforts targeted to African-American men, such as lowering their blood pressure and making lifestyle changes. Using tools that calculate heart disease risk scores can help identify people who could benefit from early interventions. 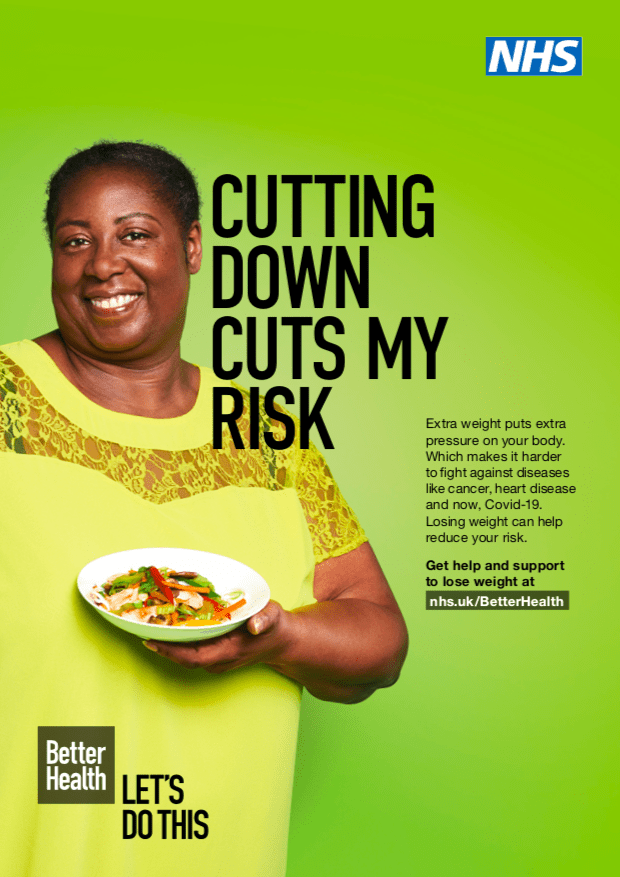 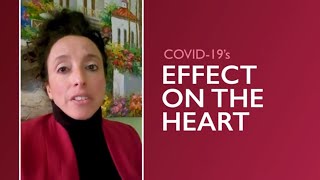 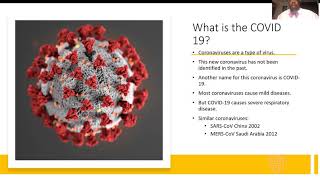 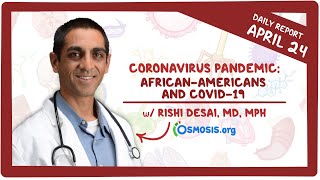 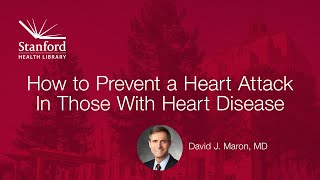 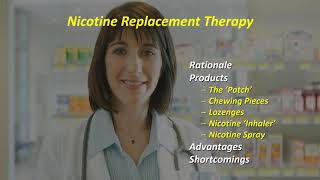 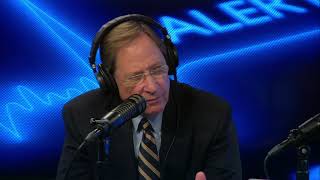 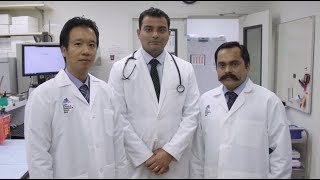 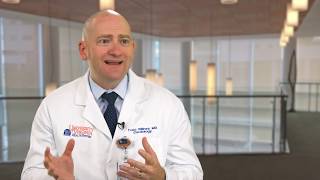