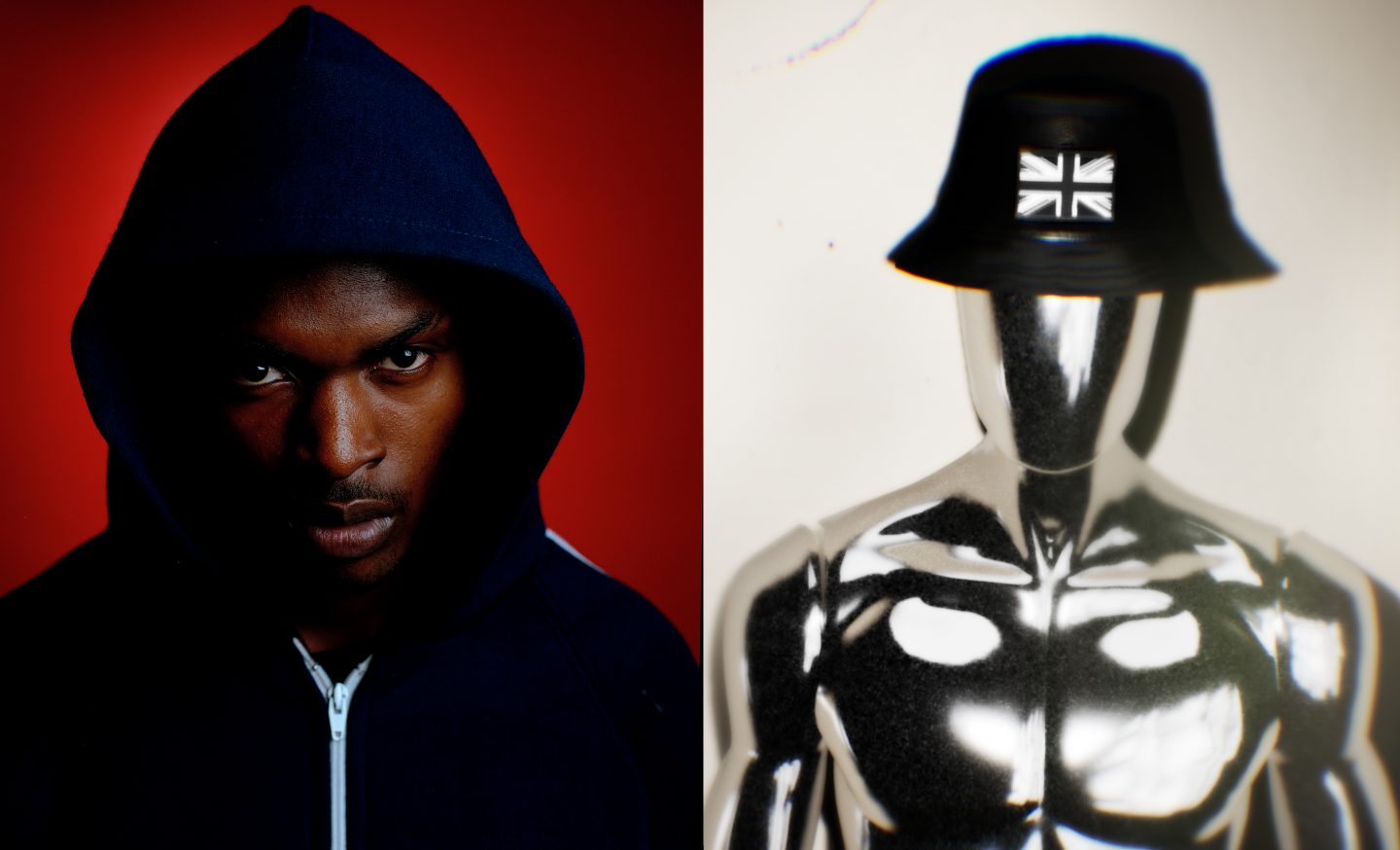 Witness the world premiere of the latest large-scale work from the contemporary electronic musician and his artificial intelligence project, Young Paint.
In this new composition for voice, AI and electronics, Darren J Cunningham, aka Actress, reimagines Karlheinz Stockhausen’s Welt-Parlament (1995). In the original, part of Stockhausen’s epic opera cycle Licht (Light), members of a fictional parliament in the sky discuss the meaning of, and pass legislation on, love.
This time, real politicians are in the cloud: the one-off live performance features recordings of two specially arranged debates on the subject of love involving members of the UK Parliament, held in venues at the House of Lords as Brexit negotiations were underway in November 2018.