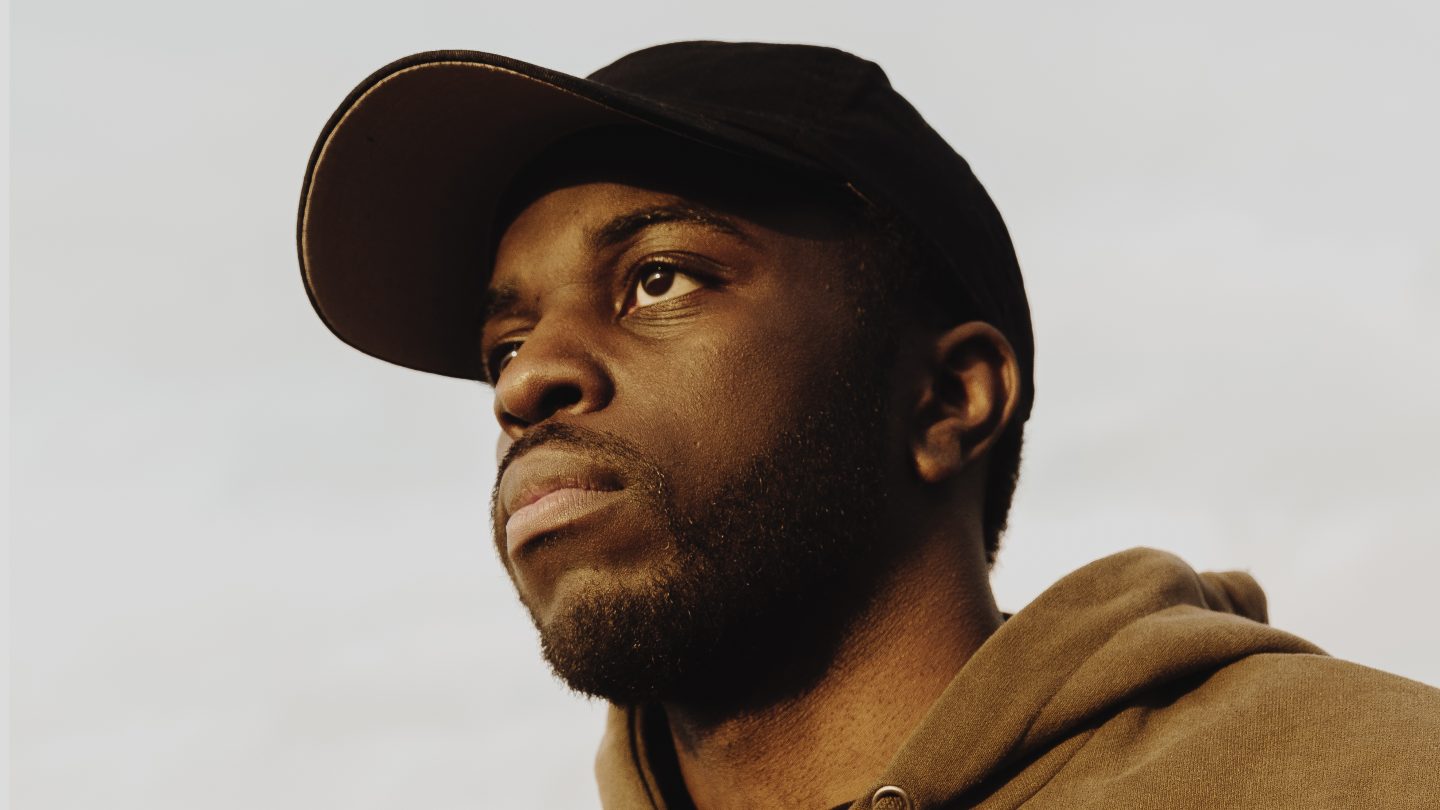 Melancholy jazz harmony meets alternative hip-hop and soul in the music of self-taught pianist and sometime rapper Alfa Mist.
Growing up in Newham, East London, he began his musical journey as a grime and hip-hop producer.
He soon found himself drawn to the jazz, world music and film soundtracks he discovered through sampling.
His recently released second album Antiphon has pushed him forward as one to watch on the new jazz scene.
His first record Nocturne featured the likes of Tom Misch and Jordan Rakei.