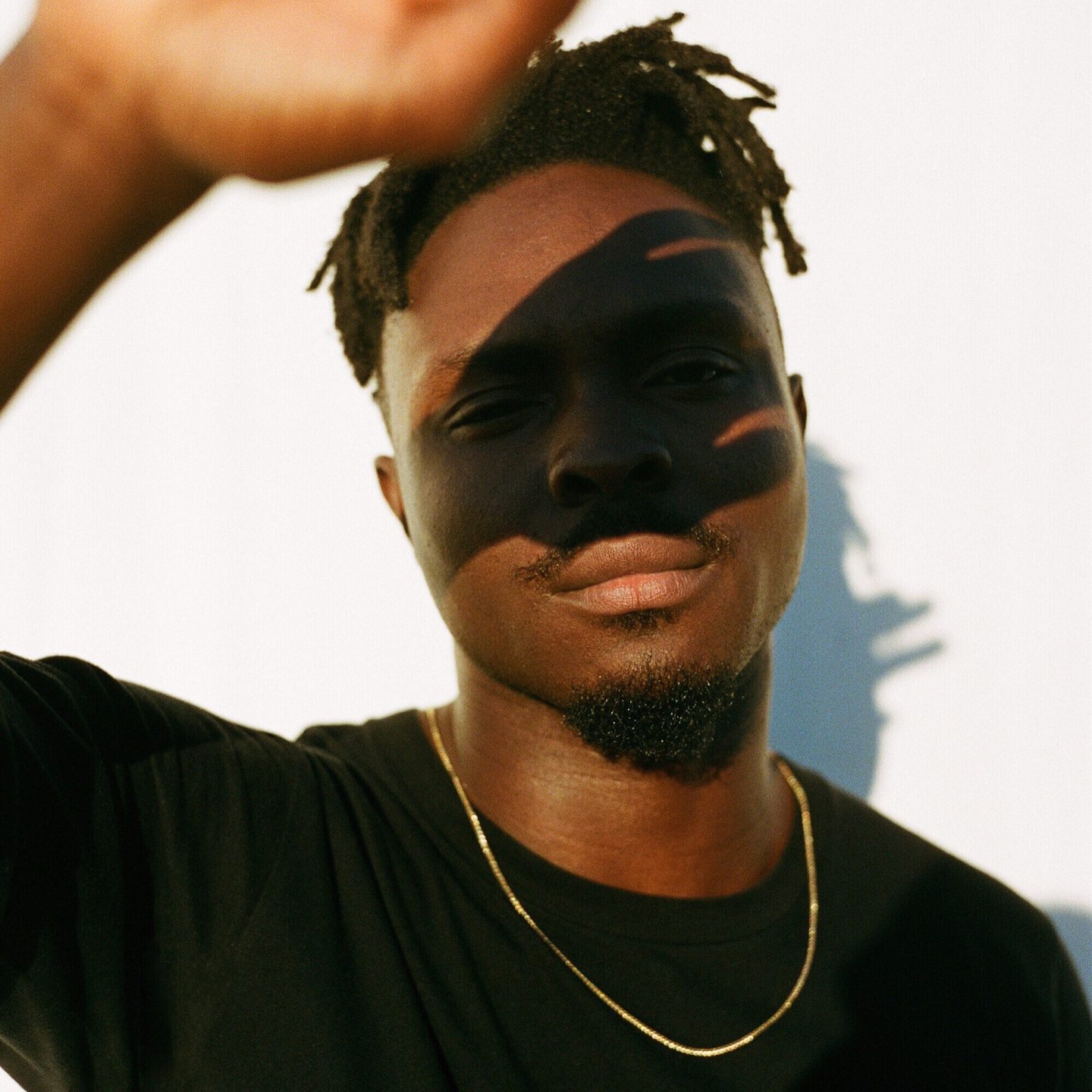 Standard love songs are far from the be-all and end-all for progressive R&B artist Azekel.
The Nigeria-born, England-based artist is a ruminative songwriter whose music examines adulthood and identity, self-worth and depression, and the responsibilities of parenthood.
His fearlessly vulnerable singing technique doesn’t rely on his potent falsetto.
Azekel generated momentum during the mid-2010s with a slew of early, short-form releases that earned the admiration of Prince and led to collaborations with Massive Attack (‘Ritual Spirit’) and Gorillaz (‘Momentz’).
In 2018 he released his debut album, Our Father. He is currently working on new music with Grammy -winning producer Om’Mas Keith (Frank Ocean, Anderson .Paak).