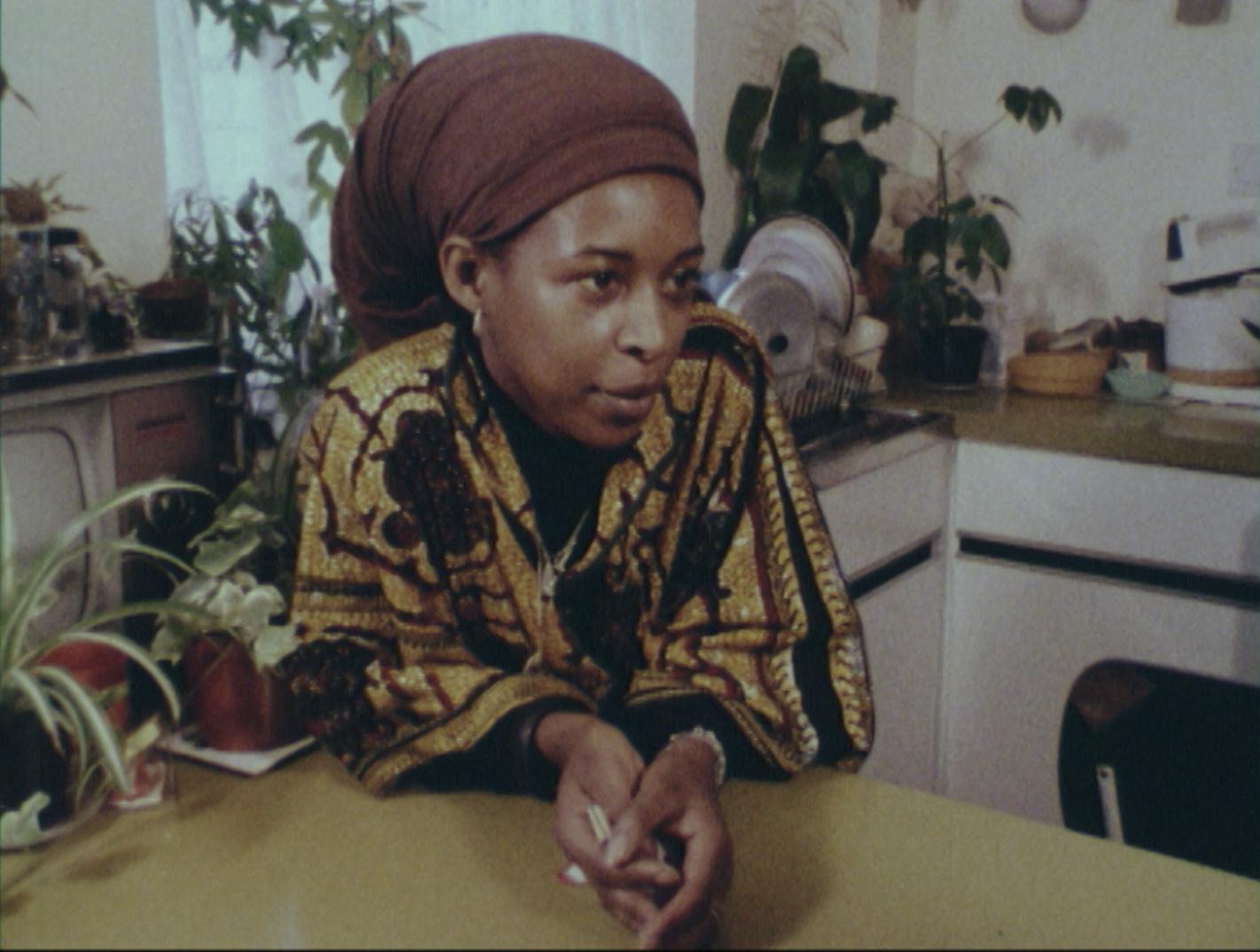 Black History Studies in collaboration with the Independent Cinema Office (ICO) presents ‘Black Britain on Film’ which is a brand new series of archive film programmes featuring extraordinary treasures from archives across the UK, available to the British public for the first time.

The latest release from this touring programme explores the vital history of Black Britain throughout the 20th century.  Bringing together films spanning 1901 to 1985 and taken from many different regions of the UK, it offers incredibly rare, little-seen and valuable depictions of Black British life on screen.

Watch miners in the collieries of Edwardian Lancashire and Yorkshire; and soldiers from across the Empire joining the services to fight for King and ‘mother country’ in World War I. See rare colour footage of multi-racial Cardiff in 1957, a Nigerian wedding in Cornwall in 1964, and touching interviews with black school leavers in 1965; witness growing racial tensions on a Liverpool housing estate and in New Cross, London; communities in search of their roots and partying on the streets of Notting Hill during Carnival.

Revealing new voices from across a century of vast and turbulent social change in the UK, Britain on Film: Black Britain is not just an important educative tool – offering audiences the chance to explore stories of migration, community and the struggle against inequality – but also an opportunity to celebrate vivid Black British life and culture on screen.

Films in this programme:

AN EVENT FOR ALL THE FAMILY!!

Admission will be FREE. Donations would be appreciated.

Places for this event are limited so if you are interested in attending please secure your free ticket.