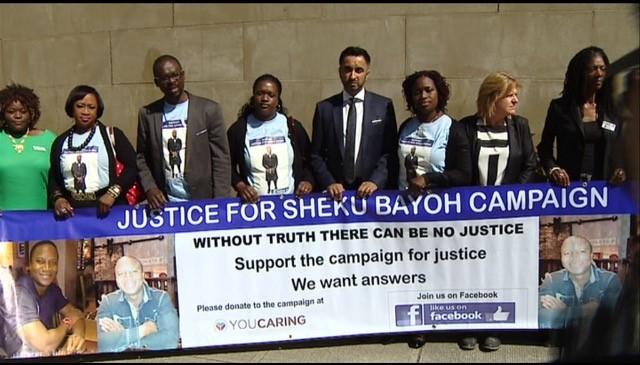 After Sheku
Sheku Bayoh, aged 32, was a trainee gas engineer, and a loving partner, brother, son and father of two. Sheku died after being restrained by at least nine police officers. His family have been fighting for justice since Sheku died. They believe that had Sheku been a white man, he would still be alive today. Tonight’s event will feature a screening of the BBC documentary, After Sheku, and speakers will include Kadi Johnson (Sheku’s sister), Aamer Anwar (campaigning lawyer) and Uzma Mir-Young (producer/director of the documentary).