Black History Month UK comms: the good, the bad and the ugly. A review. 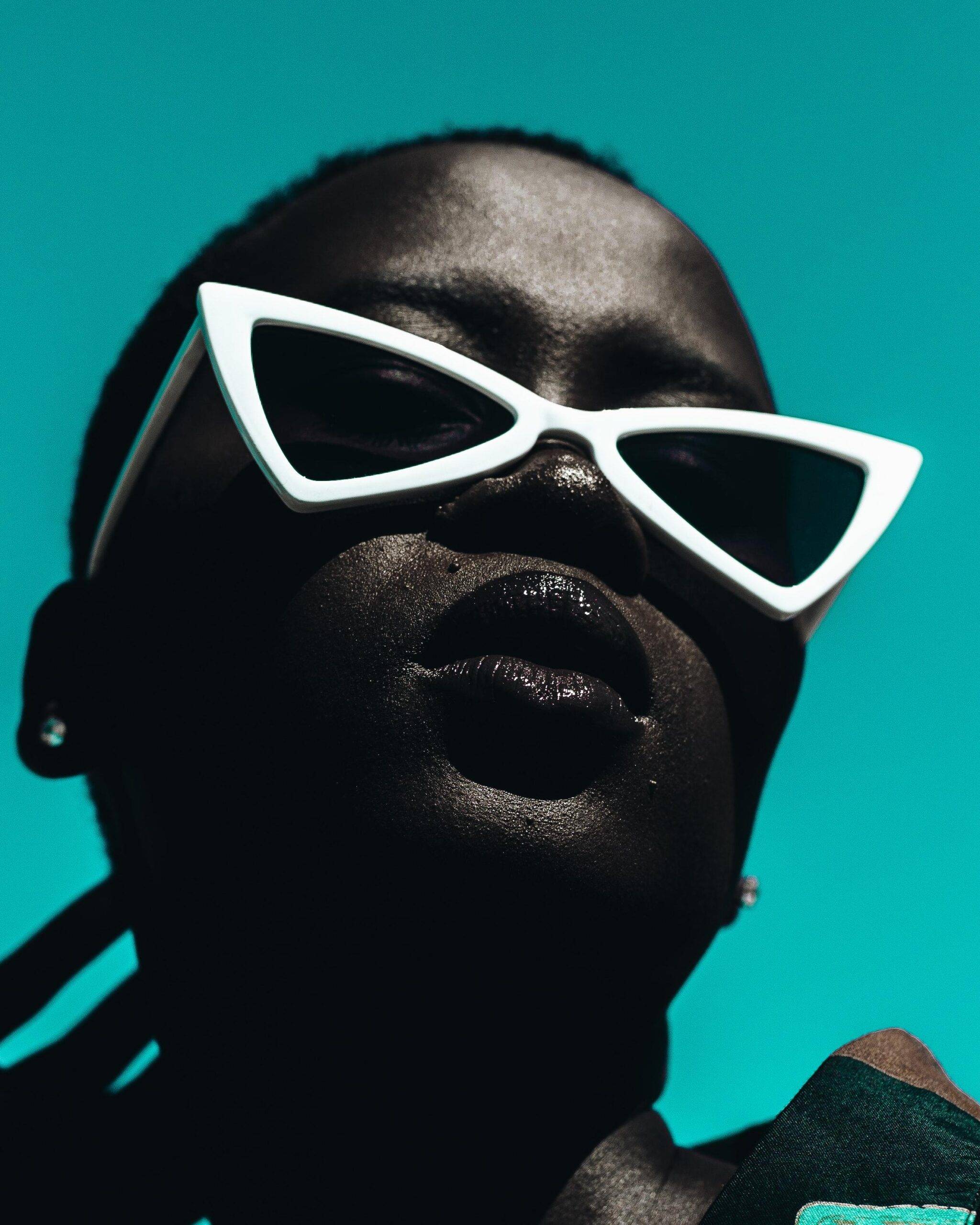 Esther is a social media freelancer. She is an enthusiastic advocate for digital content, storytelling and creative concept marketing, and she has developed expertise in these areas throughout her work for media powerhouses such as the BBC; Twitter; and The Sun. Despite her considerable experience and knowledge of social media, it is an area that continues to surprise and inspire her.

An award-winning consultant, Kristian has worked for global brands such as Lenovo, Cisco, Coca-Cola, Alipay, Vodafone and Zebra Technologies. He was also named in PRWeek’s 30 Under 30 list in 2018. Kristian currently also serves as an Advisory Board Member for BME PR Pros’ Blueprint initiative.

Having ties to three very different countries has given Julian a keen interest in issues around identity, multiculturalism and diversity. His passion for these topics led him to head up the Diversity and Equality department at Manifest London, the comms agency he has worked at for nearly eight years. In 2017, Julian was named in PR Week’s prestigious 30 Under 30, an annual list of thirty young stars of UK PR.

‘Black History Month UK comms.. A review” is part of the On Point workshop series. On Point workshops are for those who value diversity and more than one type of customer. Find out more at: www.thisistheblueprint.co.uk