'BOISDALE GOT VIBES' HOSTED BY THE LEGENDARY SAXON SOUND SYSTEM 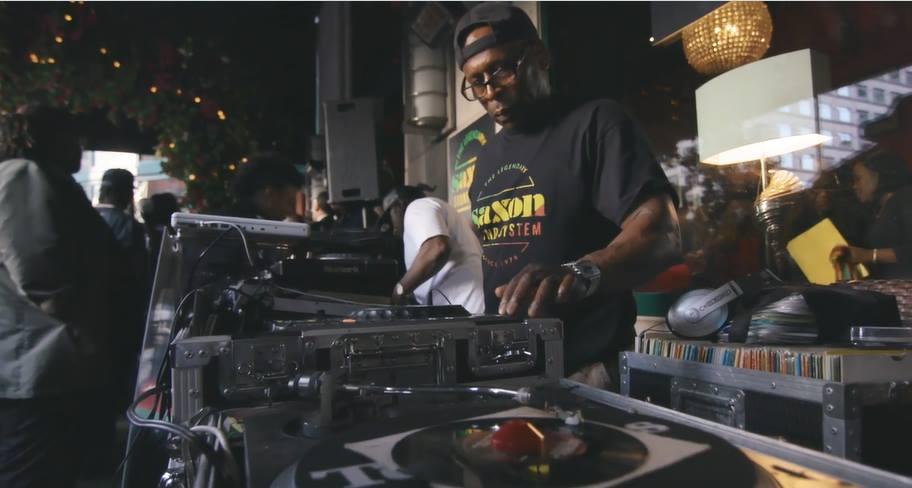 Back by popular demand, our hugely successful Boisdale Got Vibes Party is back this summer! Join us on our terrace for ‘Boisdale got vibes’, a night of soul, funk and reggae mixed by the best Saxon DJ’s, in the heart of Canary Wharf, every Saturday night launching with a special guest star on 2nd June. The fiery combination of island spice and pepper fuelled Jerk BBQ will have you diving in to the rum punch and Mai Tai’s.

The Jamaican music genius DNA that spawned some of the most influential musicians of all time must be credited when considering the meteoric rise of one of the world’s greatest Sound Systems. Coming to prominence in the early 80s with the “fast chat” style, Saxon won the UK Cup Clash in 1992 and in 1994 were the first UK Sound System to win the World Clash. Saxon launched many careers including Maxi Priest, Papa Levi, Tippa Irie and Smiley Culture and massively influenced a new generation of artists such as Massive Attack and Soul II Soul. Saxon continue to play internationally, including an annual outing at London’s Notting Hill Carnival.

Jools Holland, Boisdale’s Patron of Music presents the best in jazz, blues and soul. About the venue: https://youtu.be/SJhROJnoJLQ