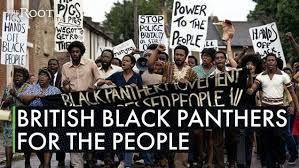 The British Black Panthers (BBP) or the British Black Panther movement (BPM) was a Black Power organisation in the United Kingdom that fought for the rights of Black people and people of colour in the UK. The movement reached its pinnacle with the 1970 Mangrove Nine Trial, the story of which has recently been made into a film by Director Steve McQueen. Join us for a panel discussion and Q&A exploring the important contribution this movement made to furthering anti racism efforts in Britain. 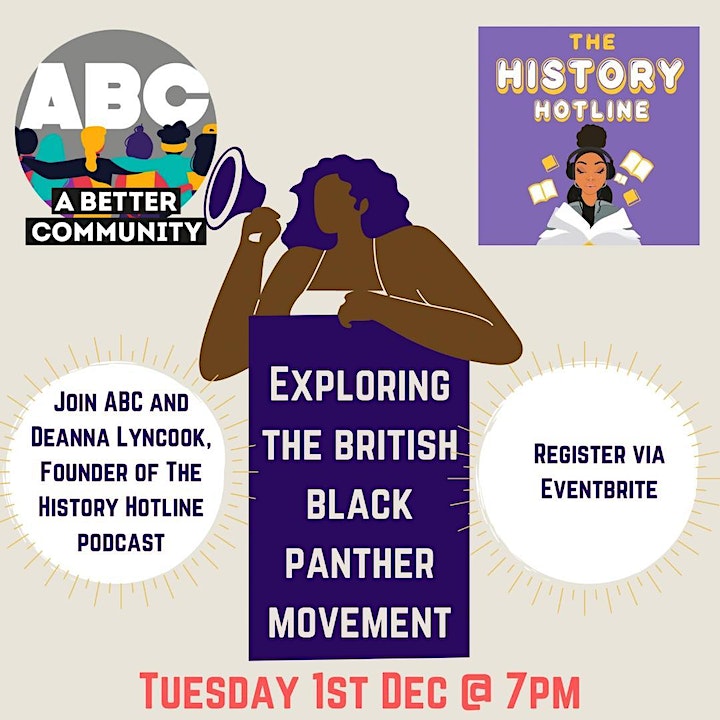