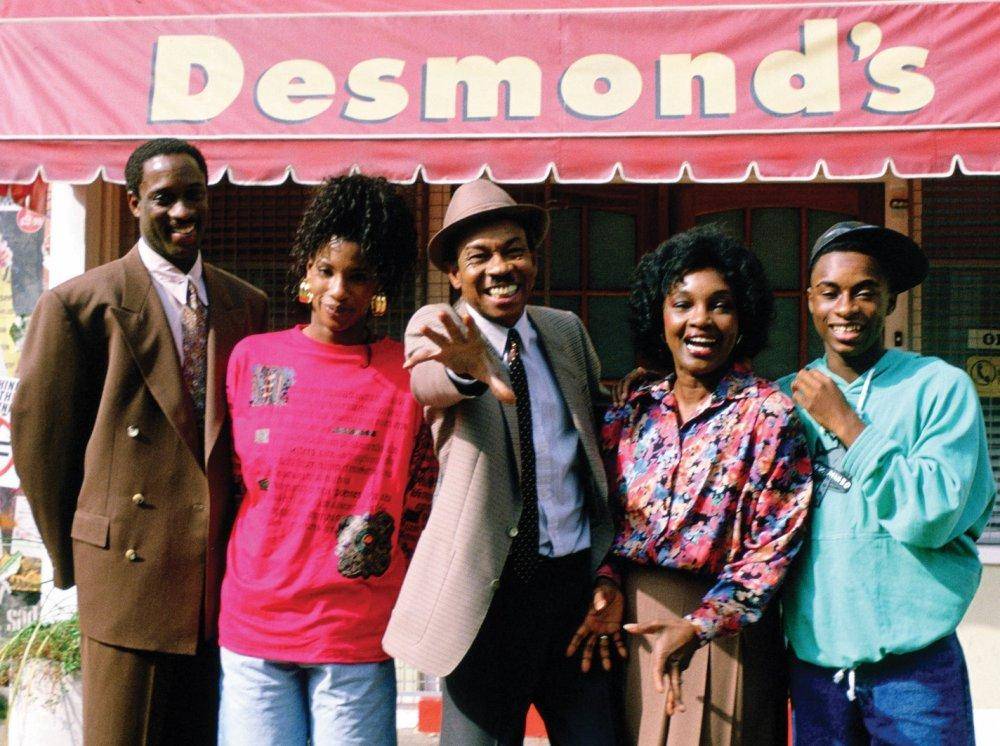 It has been three-quarters of a century since the Windrush ship arrived in Britain from the Caribbean but, in those seven decades of British-Caribbean people paying their BBC licence fees and playing a significant role in this society, the miniscule number of British-Caribbean television shows on the “mainstream” channels can still just be counted on your fingers and toes.

Where are the Black chat shows, game shows, dramas, comedies, thrillers, action films etc.? Why don’t they exist in any numbers?

Does it matter anyway? Are people in a society affected by the images that they see (or don’t see) on screen of themselves and other communities?

This talk seeks to address those questions and explore what the future may hold. It is based on a presentation given at a seminar of the same name in 2013 but updated in light of events since then and reflects more on the presence of British-Africans on screen.

In light of the ongoing Black Lives Matter movement/protests, this session is also very timely given the recent BBC decision not to commit to creating new Black shows but only to commit (after a long campaign by community activists) to re-broadcast (on iPlayer) the 1990s show “No Problem”.

This is an online event via Zoom.The Zoom link will be sent one hour before the event.

Ron Belgrave is the Director of Sankofa Televisual and maintains an active interest in Black media issues. In the mid-2010s he ran the annual Film Caribbean festival in London, arranged broadcasting of the first Caribbean-based sitcom on British television (Sky satellite) since the 1990s and screened the first ever Barbadian feature film in British cinemas. 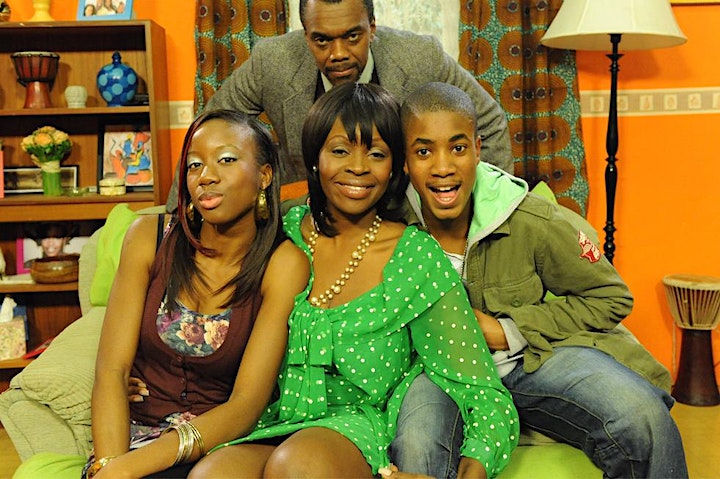 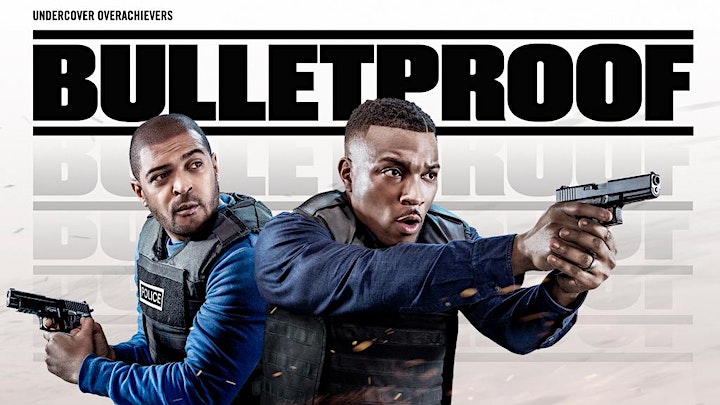 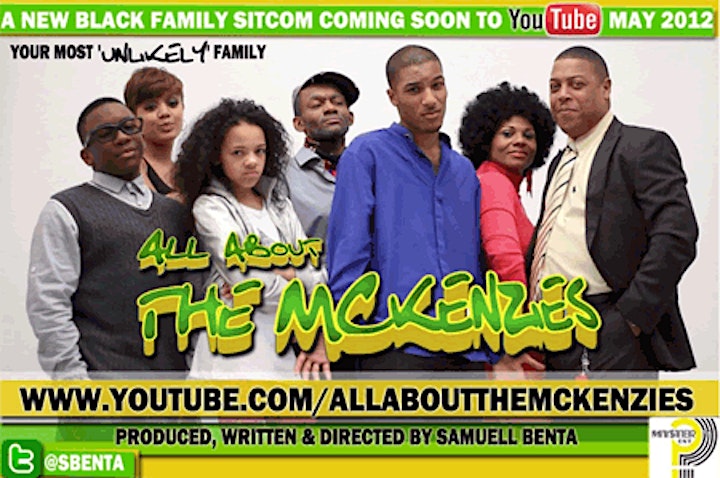