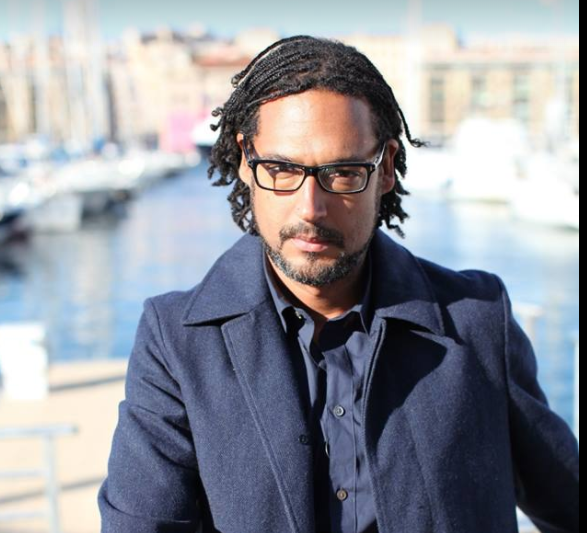 David Olusoga, a historian, broadcaster and writer will be In Conversation with Alan Rusbridger. He was born in Nigeria but arrived in the UK and grew up in Newcastle. David worked behind the camera for the BBC for years before finally being brought in front of it in 2014 with The World’s War: Forgotten Soldiers of Empire.

He followed it up with Fighting for King and Empire: Britain’s Caribbean Heroes and Britain’s Forgotten Slave Owners in 2015. David received much acclaim for his 2016 series Black and British: A Forgotten History and its accompanying book. He has also presented Civilisations, a BBC documentary which examines, over 9 episodes, more than 500 works of art across 31 different countries.