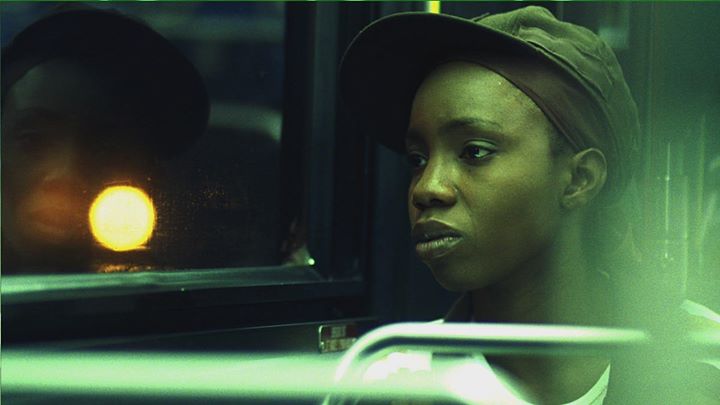 Before Moonlight there was Pariah.
Directed by Dee Rees, the 2011 coming-of-age film tells the story of Alike, a young black lesbian coming to terms with her sexual identity against a backdrop of nightclubs and African American life.
The film is widely considered one of the best examples of queer cinema, and has won dozens of international awards, including excellence in cinematography at the 2011 Sundance Film Festival. Although never never reaching the same heights of films like Carol or Moonlight, Pariah is highly praised for its writing, cinematography and direction.
***
This free screening will be followed by a short open discussion on the film and its themes. This is a dry event and is open to all.
Venue: SW Lecture Theatre