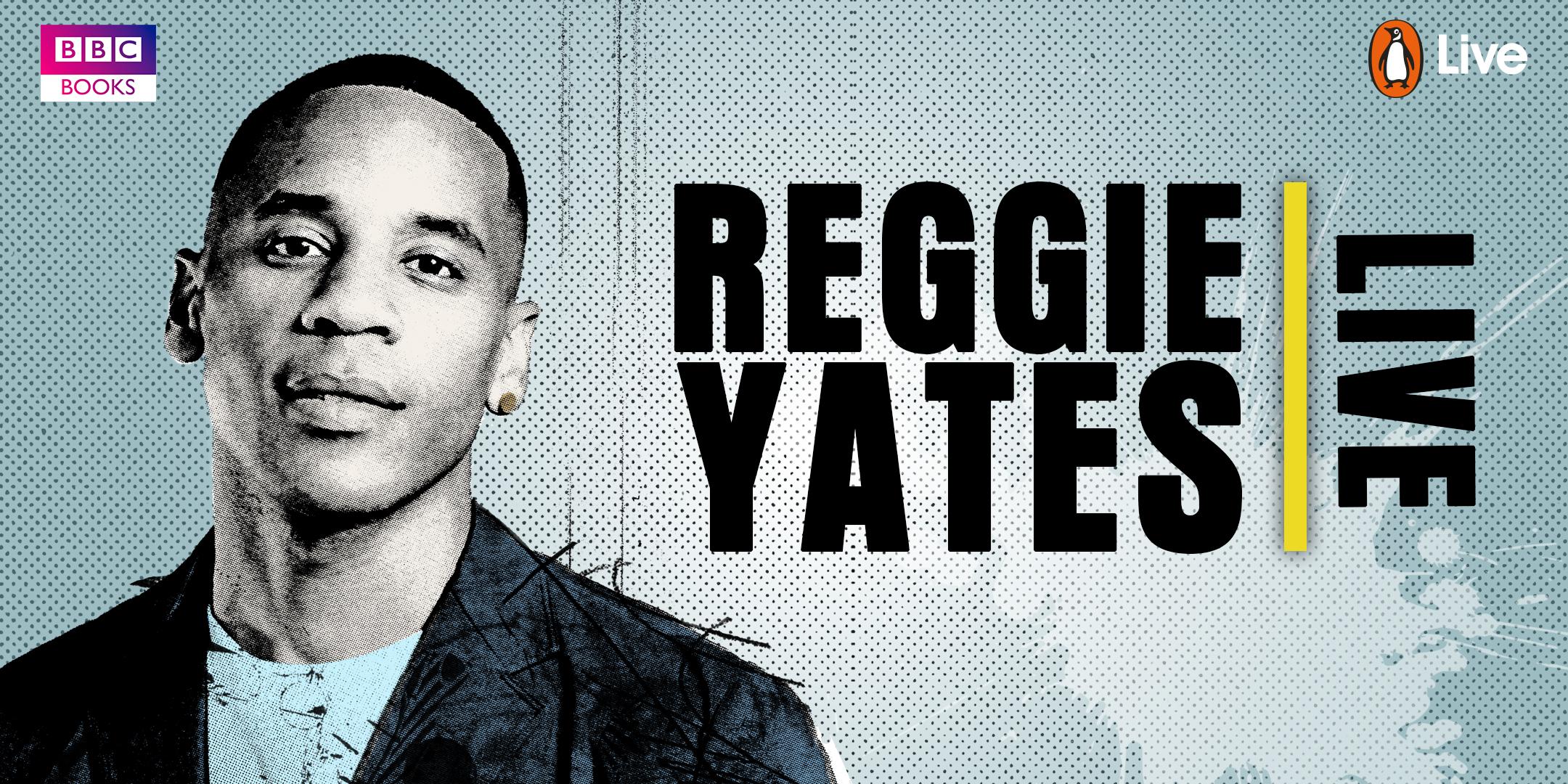 At the forefront of the new generation of immersive documentary journalism, Reggie Yates has travelled to some of the most dangerous and isolated environments in the world, questioning extreme ideologies and providing authentic commentary on a wide range of hard-hitting social issues.

Join Reggie at the Round Chapel in London on the 26th October, when he will be discussing his first book, Unseen: My Journey, which takes us behind the scenes of his story so far. From DJ and TV host to investigative broadcaster, Reggie has become the face of fearless documentary filmmaking for the Y Generation, examining everything from gun crime in Chicago, being LGBTQ in Russia, to life as a refugee in Iraq.

Initially resistant to documentary making and convinced his point of view as a young, black working-class man with a history in music and entertainment would not make his films credible, Reggie has turned the very thing he once saw as a weakness into his strength on camera: being the eye of the everyman and the voice of the audience.

Broadcaster and radio Radio 1 DJ Clara Amfo will host the evening, talking to Reggie about his experiences, both on and off camera. Don’t miss this opportunity to hear Reggie in conversation and ask your own questions during the Q&A.

Don’t miss the chance to purchase a discounted and signed copy of Unseen: My Journey for £12.00 (RRP £18.99), only available when booking your tickets online. Simply select the Standard Ticket and Book option. Books will be available for collection from the on-site bookshop on the night. Reggie will be signing books after the event.

Please note refunds will not be granted for this event once tickets have been purchased.