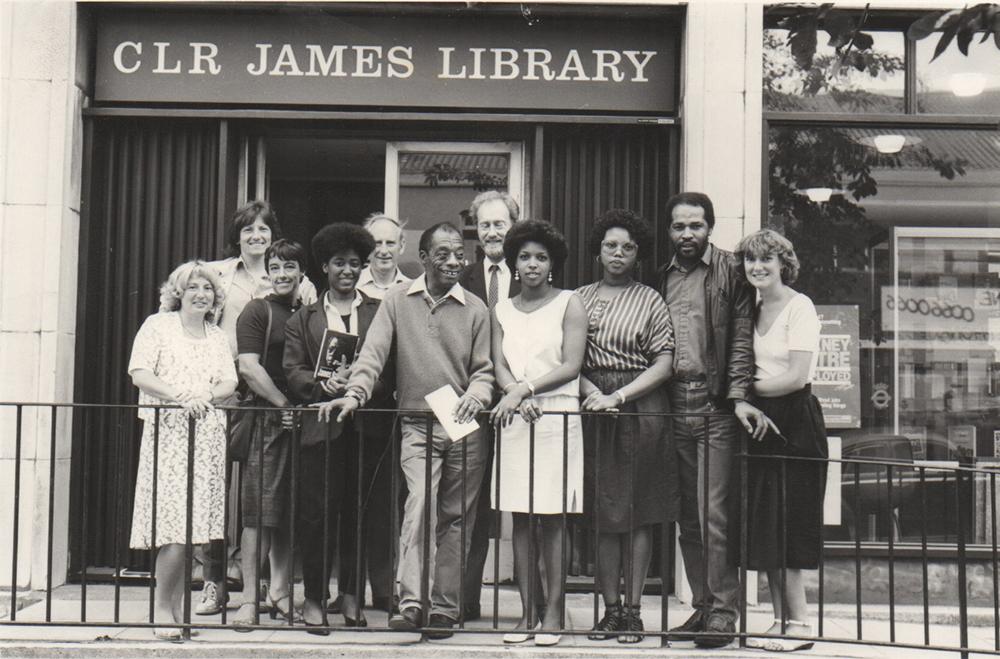 This  walk  recognises 70 years since the SS Windrush arrived  from the Caribbean..This tour starts with  the 1950’s and goes right up to the  21st century. We will cover: