Heroic Black Sailors of the 1800s 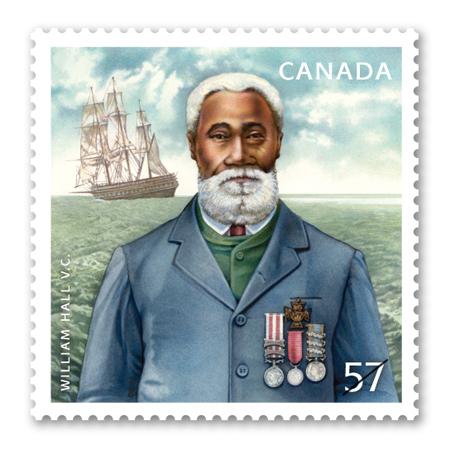 This special talk takes place on board a replica of Francis Drakes 16th century ship the Golden Hinde. The talk starts at 7.30pm but the boat will be open for exploration to ticket holders from 6.30pm
Heroic Black Sailors of the 1800s. An illustrated talk with a  selection of amazing  true stories of free African/Caribbean sailors. They crossed oceans, seas and rivers performing exciting acts  of valour that have been left out of history. We will cover:

About the speaker: S.I Martin is an author and historian. His book, Incomparable World,https://www.amazon.co.uk/Incomparable-World-S-I-Martin/dp/0704380587   is currently being made into a TV series by Ridley Scott’s (Director of Gladiator/Alien/Blade Runner) company. The book is about African-American veterans who fought for the British in the revolutionary war only to be betrayed. They relocate to London and plan an audacious raid to get even.