I’m Talking to White People: Your Role in the Fight for Justice 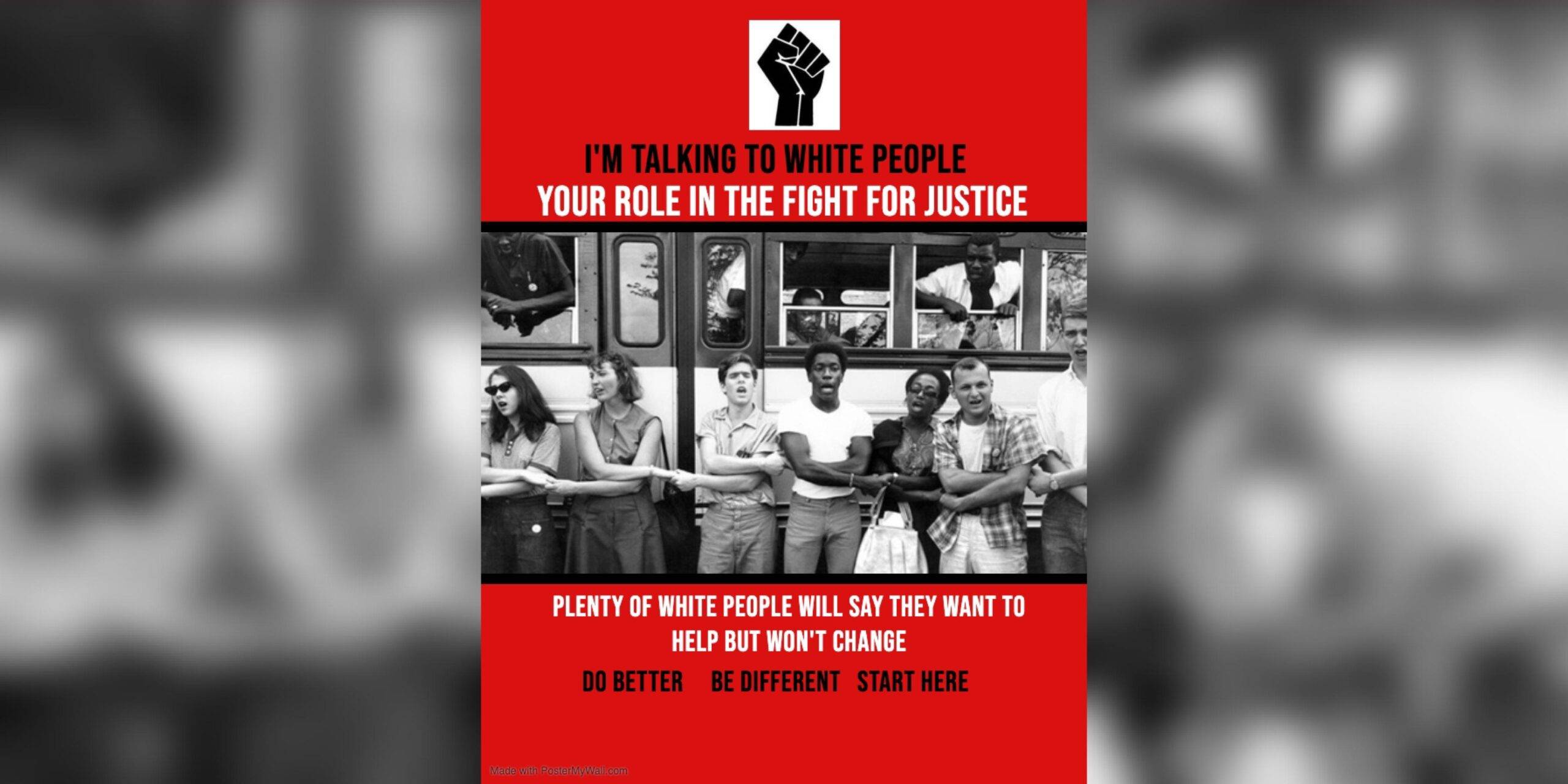 The people that need to take this workshop the most won’t take It. I need you to take It so that you can continue to educate them.

This webinar will provide you with the following:

-Some context and understanding to the current protests and riots

-An understanding of White Privilege and its place in systemic racism

-Tangible resources to continue your education and to help you better serve as allies.

This Webinar is not

-Going to fix these issues alone, it will require continual work from you

-A place where you will be attacked for what you think or have thought, it does us no good to not allow people the space to grow and evolve

-Simply a presentation, we do not want to speak at a bunch of blank faces. Come ready to engage in a conversation and be involved in the outcomes and solutions

Kenny Burrell is a social worker, social justice leader, advocate and activist. He has organized protest, co-founded the perceived threat campaign which explores the root of police brutality and advises student leadership groups on college campuses. He is currently earning his Master’s degree with an emphasis in African-American Cultural Christian Experiences and expressions. Kenny’s community work includes him currently talking with police officers about bias and fear and how that leads to police brutality. He is in the process of developing a training course for police officers on a larger scale that will provide a framework for recognizing and unpacking unconscious bias before engagement with people of color.