Keni Burke live at Band on the Wall 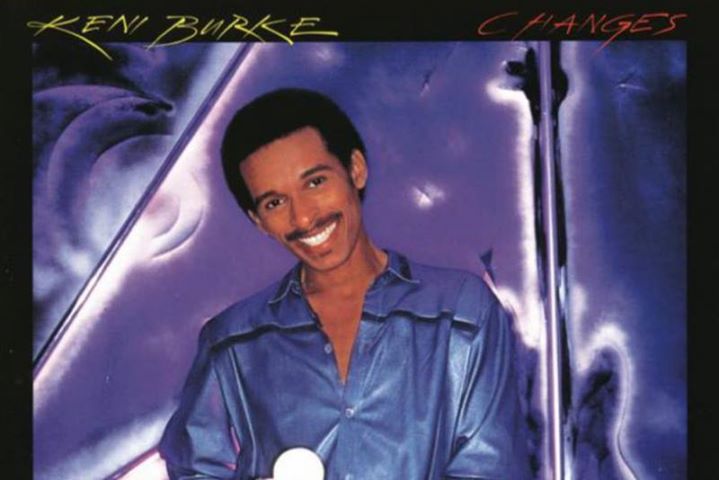 TICKETS ON SALE NOW –> https://botw.ticketline.co.uk/order/gateway/13328632
An original member of the Five Stairsteps who scored a hit with million-selling single ‘Ooh Child’, Keni Burke is best known for his string of hits in the 1980s including ‘Let Somebody Love You’, ‘You’re The Best’ and the massively influential and much-sampled ‘Risin’ To The Top’. The latter was sampled by Mary J. BLige, LL Cool J, Pete Rock & CL Smooth, 50 Cent & Big Daddy Kane amongst many others.
Keni Burke has collaborated with a who’s who of the world’s greatest artists including Sly & The Family Stone, Natalie Cole, Billy Preston, Terry Callier, Curtis Mayfield, Dusty Springfield, Bill Withers, Diana Ross and Gladys Knight.
This is a standing show. Presented by AGMP.