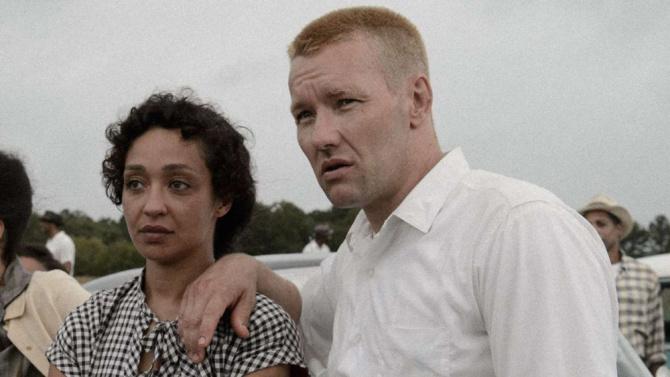 Mildred and Richard Loving, a black woman and a white man, married in Washington in 1958, while living in Virginia. Later that year they were arrested and found guilty of breaking state interracial marriage laws. The film of the couple’s story, and the case that sparked a momentous civil rights legal battle, is handled with restraint and deft assurance – a moving story of love, racial prejudice, justice and change. Nichols’ (Mud, In the Radiant City) film has ‘a grace that leaves a lasting impression’, Dwight Brown, HuffPost

WFC screens on selected Tuesdays at hmvcurzon in Wimbledon.

The Wimbledon Film Club is an independent, non-political, not-for-profit, registered charity, run by a committee of volunteers