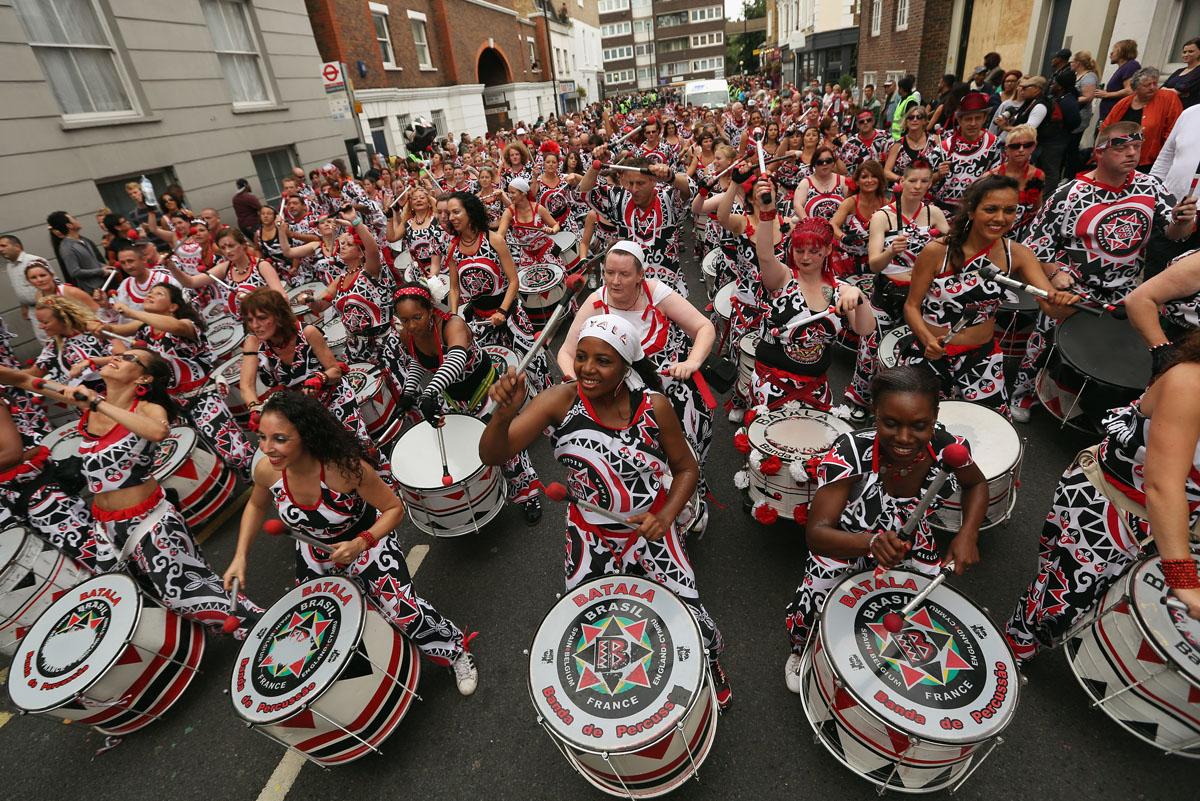 There is much more to Notting Hill than Carnival but even that history is often mis-represented. Find out about pioneering African/Caribbean people who literally fought for equality and laid the foundation for modern multi-cultural London. Why does Portobello Road have that name? Where in London is there evidence of 3500 years of African civilisation? How is Kelso Cochrane connected to Stephen Lawrence? This walk features:

I would like to say, first, that our guide was phenomenal today for our walking tour through Notting Hill. I really cannot thank him enough. He truly made the history and culture of Notting Hill come alive for my students, they said it was the best walking tour they had so far this term so thank you very much! Omaar Hena, Associate Professor of English, Wake Forest University North Carolina
Walk last 2 hours .Private group bookings for schools, staff groups, birthdays possible info@blackhistorywalks.co.uk .Check out our most recent newsletter  https://conta.cc/2HE8TxT

Events for 2018 in recognition of the above