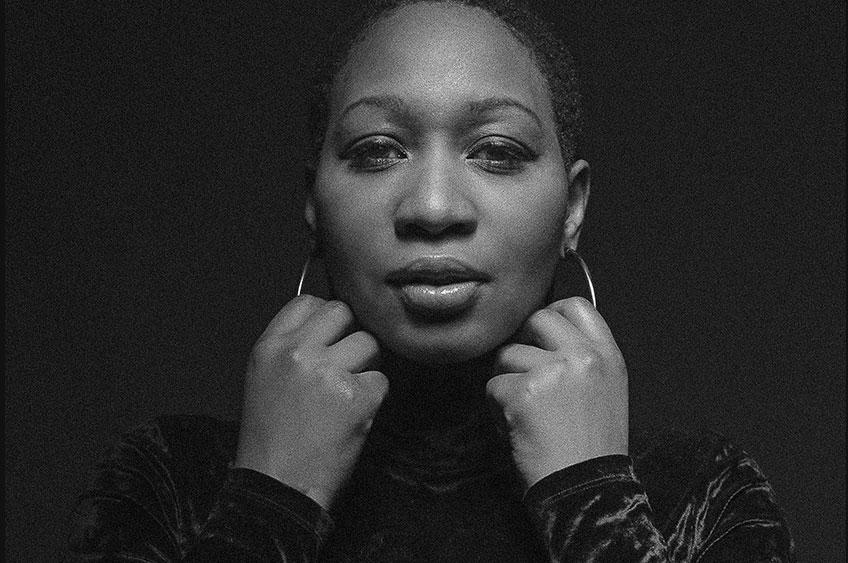 Terri needs no introduction as one of the UK’s leading soul artists and the vocal talent behind the acclaimed album ‘Untitled’.

Terri Walker burst onto the UK music scene with ‘Untitled’, her critically acclaimed debut album in 2003 – featuring a collaboration with Mos Def – and was nominated for the Mercury Prize and four MOBO awards. Follow up albums ‘LOVE’ and ‘I Am’ crystallised her position as one of the UK’s leading artists and saw Terri touring extensively.

A meeting with Queens NY born producer Salaam Remi (Amy Winehouse, Nas, Miguel) sparked a working relationship that once ignited would endure. Whilst recording backing vocals for the likes of Nas, Cee-Lo and Jennifer Hudson, Salaam and Terri also collaborated on ‘Hey Baby’ for the ‘Sex & The City’ sound track.

Terri released her fourth album ‘Entitled’ in 2015, and released ‘The BreakOut EP’ in May this year (produced by Joe Buhdha and featuring Ty).