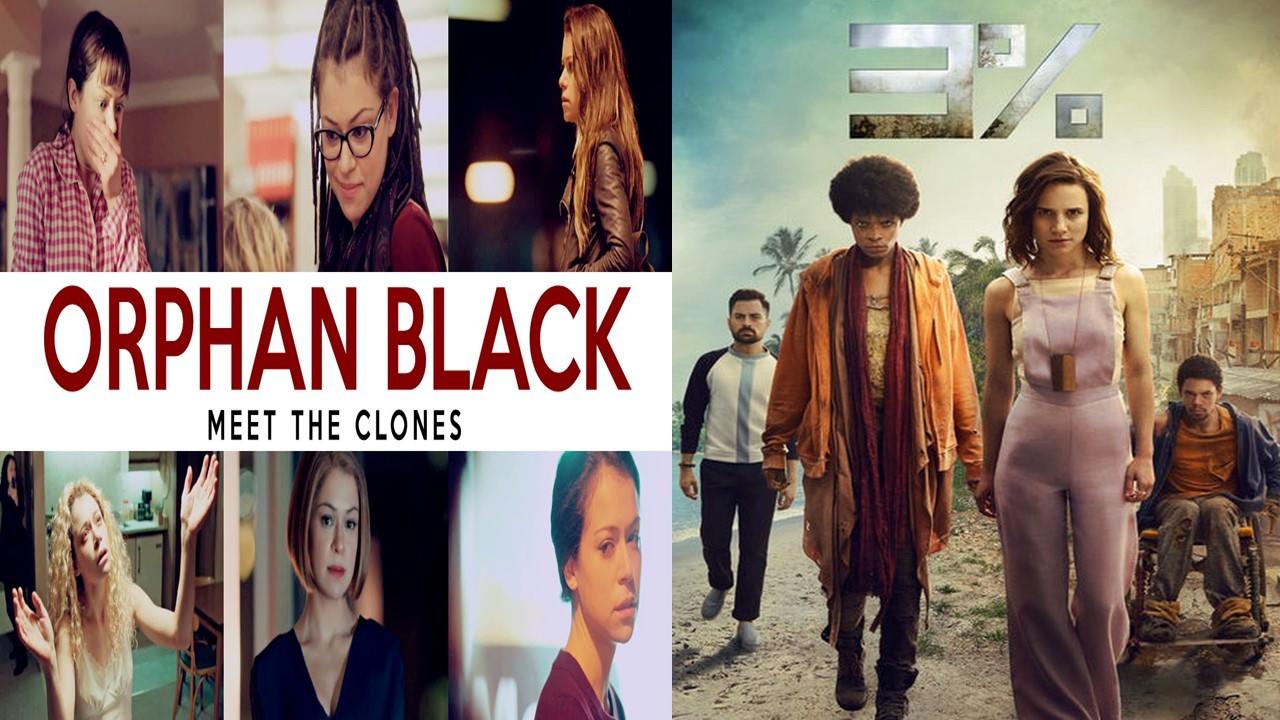 Lecture on the eugenic references in popular TV shows and movies. Dr Sherman is the author of ‘In Search of Purity’.

Following on from her previous Queen Nzingha lecture ‘Eugenics: Breeding out the Blacks’ , Dr. Shantella Sherman will explore eugenic references in TV shows and movies.

One of the most effective methods of introducing the science of eugenics and its theories both past and present, is through popular television and film. Using an array of works from The Graduate and Orphan Black to Claudine and A soldier’s Story, Dr Sherman introduces the concepts of hereditarianism, innate characteristics, social bias to both young and mature audiences.

Eugenics, “the science of better breeding,” has anchored the character of the American nation almost since its inception. Whether informing medical communities about the predisposition of “races” of people to disease or setting legal precedents on social and racial integrity through theories of genetic fitness, eugenics has been woven into the very fabric of our nation. Still, few people understand the impact eugenic platforms made on the development of racial integrity laws, sterilization mandates, and the fear of “Others” in popular film, television, and advertising. ‘In Search of Purity’ by Dr Shantella Sherman works to examine past eugenic theories,and their present-day remnants. The book is available online.

This is an online lecture via Zoom. Link will be supplied via registration.

Other coming events from www.blackhistorywalks.co.uk :

About the Speaker: Dr Shantella Sherman

Dr. Shantella Sherman ​is an historian and journalist whose work documents African American history, popular culture, Women & Gender studies, Black British culture, and the American Eugenics movement. Dr. Sherman is the publisher of Acumen Magazine and a former editor with The Washington Informer and Philadelphia Tribune newspapers. Dr. Sherman is a graduate of The University of Nebraska – Lincoln and Jackson State University. She is the author of In search of Purity: Popular Eugenics and racial uplift amongst negroes 1915-1935 which is available online. 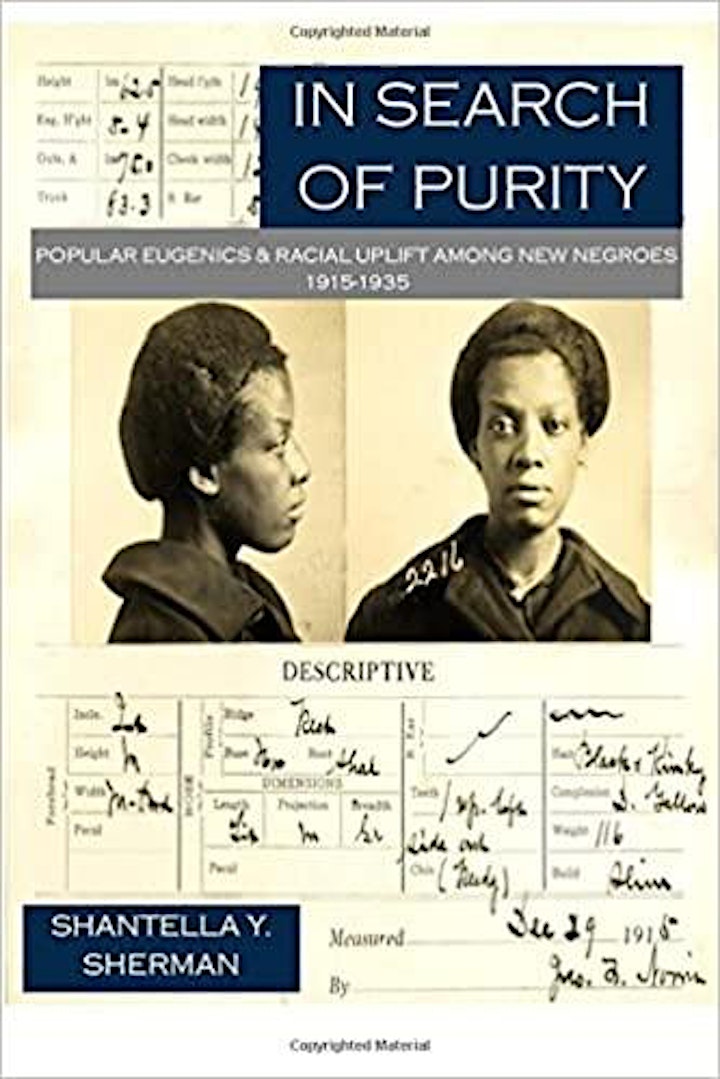