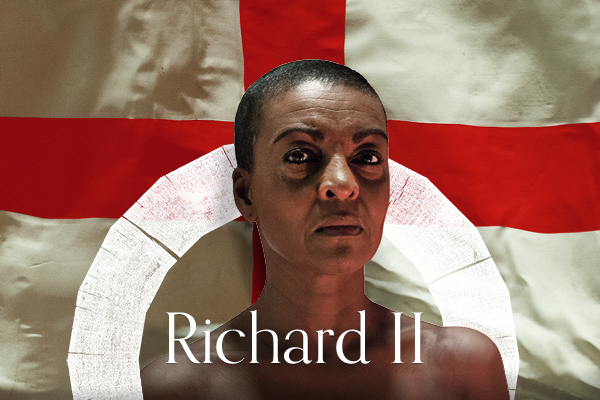 Adjoa Andoh and Lynette Linton direct the first ever company of women of colour in a Shakespeare play on a major UK stage, in a post-Empire reflection on what it means to be British in the light of the Windrush anniversary and as we leave the European Union.
As we play our part in defining a nation’s history and we become the shoulders on which future generations will stand, Shakespeare asks us to consider the destiny that we might be shaping for our ‘scepter’d isle’.