Screening of NAE PASARAN followed by Panel Discussion and Q&A 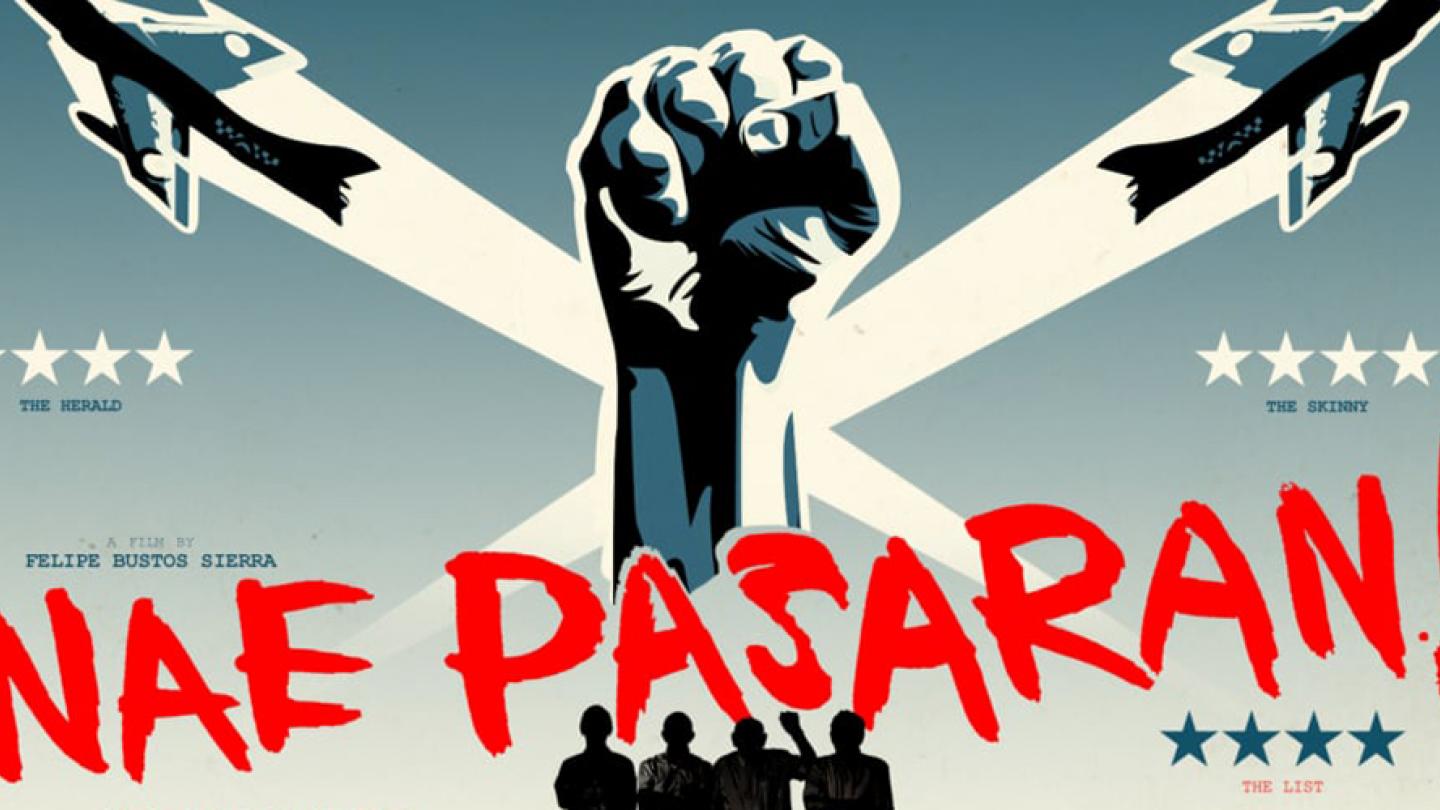 In 1974, Scottish workers ground half of Chile’s Air Force in the longest single act of solidarity against Pinochet’s fascist dictatorship.
Felipe Bustos Sierra’s documentary feature NAE PASARAN tells the incredible true story of the Scots who managed to ground half of Chile’s Air Force, from the other side of the world, in the longest single act of solidarity against Pinochet’s brutal dictatorship.
This fascinating documentary depicts the little-known true story of Scottish workers of a Rolls Royce factory who stood in solidarity with Chilean citizens and against Pinochet’s dictatorship. In 1974 they showed their support by refusing to carry out repairs on the engines of Hawker Hunter planes, which made up of almost half of Chile’s Air Force. This boycott lasted for four years but the group did not become aware of the impact they had until later on. The film’s director, the son of a Chilean exile himself, finds some of the individuals that took part in the profound act of allyship. This heartening documentary delves into Pinochet’s fifteen years in power while also being an important piece of evidence of . With unprecedented access, NAE PASARAN also ventures much further to detail the horrors of the Pinochet years, meets survivors of the period and hears the Chilean side of the story and shows what seemingly small acts of solidarity can have on an international level.
40 years after their defiant stand in protest against Pinochet’s Air Force in Chile, Scottish pensioners discover the dramatic consequences of their solidarity.

Guest Speakers to be announced.
Doors open 19.00 for drinks and food.
Film Screening 19.30 (96 mins – English/Spanish – subtitles) followed by Panel Discussion.
Admission open to ALL, non Labour Party members welcome.
Admission on the door by donation (£5 per person, suggested) and serving a range of tarts (vegetable & vegan)/salads/cakes (including some vegan)/snacks for sale.
A bar is open during the evening until 22:30 with drinks allowed into screening.