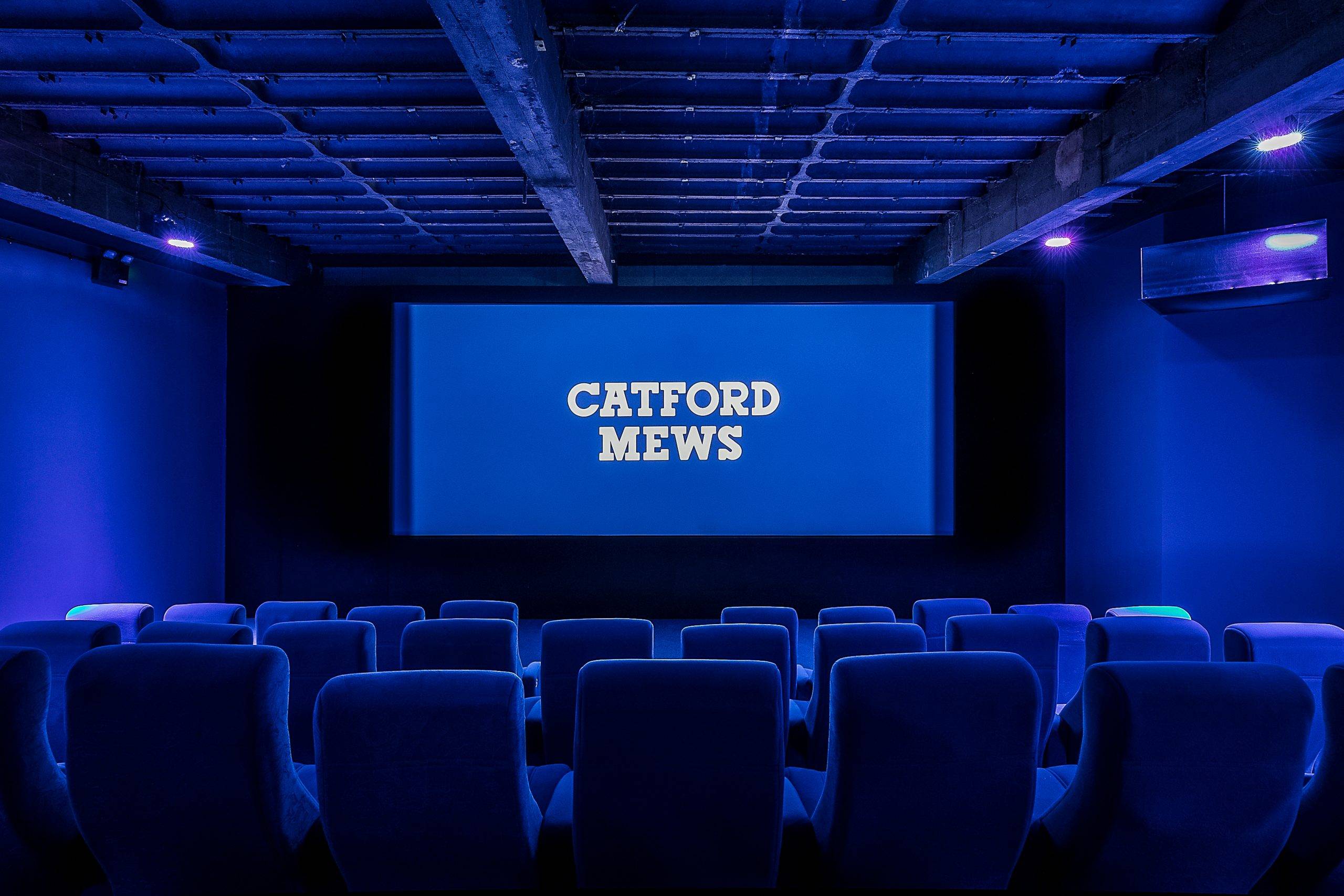 Laugh out loud this February at Catford Mews, London’s newest independent entertainment venue. Six up and coming comedians will take to the stage for an evening of great jokes, jibes and gags. The evening’s MC will be Nicole Harris. “Engaging, captivating and charming; a whole load of fun” Nicole was the first woman to win the New Jewish Comedian of the Year award and comedians performing alongside will include:

The night will be raising money for FoodCycle Lewisham, a project run by Rushey Green Time Bank. FoodCycle offers a weekly community meal at the Lewisham Irish Community Centre. The meal is all run by volunteers and uses surplus food, reducing loneliness and food waste.

Spearheading a revival of the Catford Centre, Catford Mews is a 14,000 sq ft venue providing a multi-screen cinema, live entertainment space for music and comedy, and pop-up food market with local traders. The cinema is the first multi-screen in Lewisham in almost 20 years.

Tickets are available at the Catford Mews box office or online here: https://catford-mews.co.uk/whats-on/catford-mews-comedy-club/
Please note event is 18+ only.