Supa Dupa Fly x Back to the Old Skool 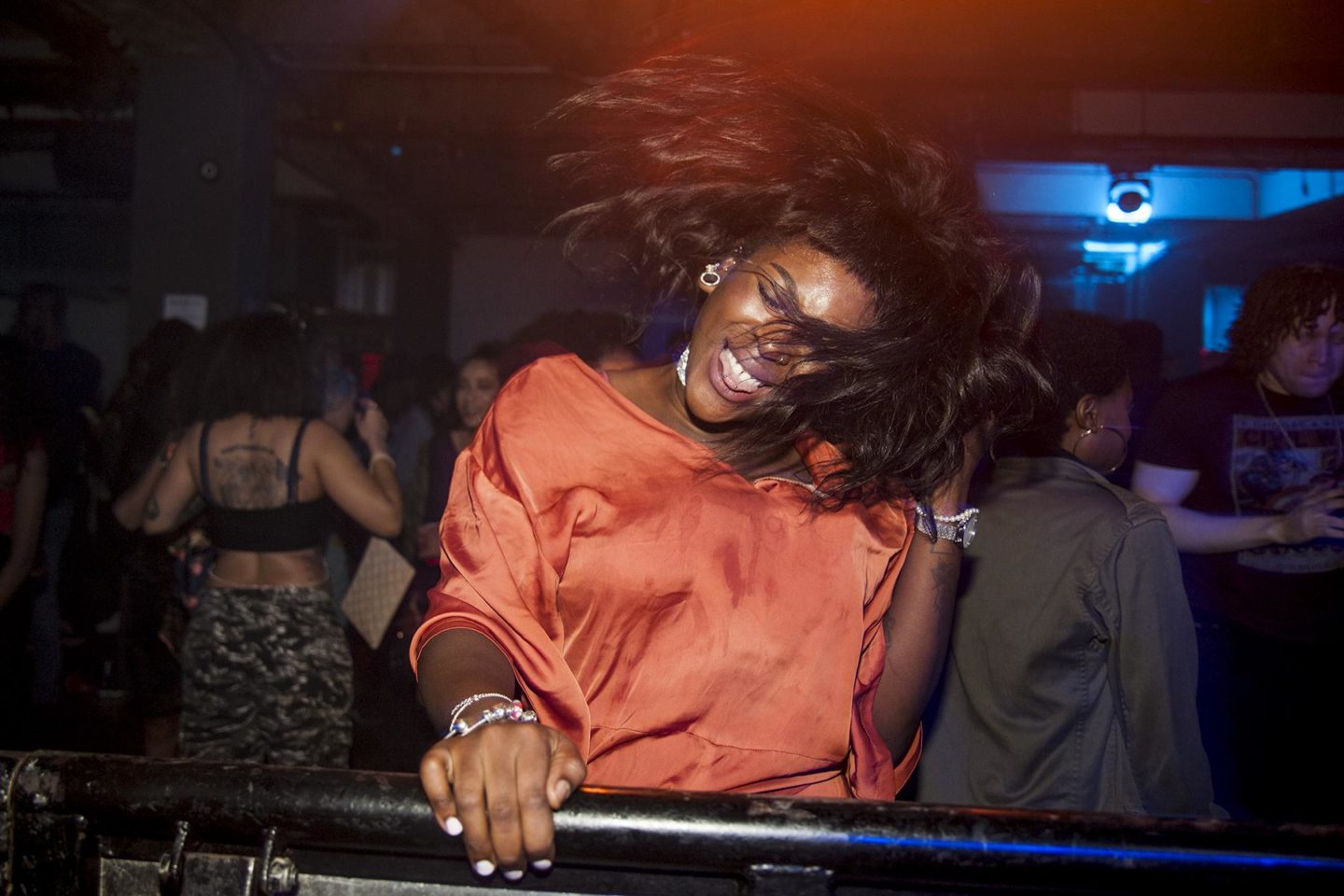 @ Paradise by Way of Kensal Green

£7 Tickets
Tables free to book for 10+ Get in touch for Birthday comps – oldskool@supadupaflylove.com

We’re taking it Back to the Old Skool at the flyest West London spot. Strictly 90s & 00s RnB & Hiphop all night, just like we used to!

For this one we’re taking it STRICTLY OLD SKOOL! Expect to hear 90s & 00s R&B from Beyonce, Aaliyah, TLC, R Kelly, Missy, Brandy, Kelis, Usher, Destiny’s Child, SWV J.T & loads more good stuff. 90s & 00s hip-hop from 2Pac, Biggie, Lil Kim, DMX, Jay-Z, Busta, Kanye, The Neptunes, Busta & Ludacris from the best to do it! There will be No Drake, No Kendrick, No Future, No Grime & no Trap!

EMILY RAWSON (BBC Radio 1Xtra) is one of the UK’s most in demand Djs and promoters. Her club night, Supa Dupa Fly is unquestionably the biggest throwback Hiphop & RnB night in the country, selling out every weekly event and her all female brand, Rock The Belles is also a monthly sold out event. Emily has recently Dj’d for the Kardashians, Chanel, to Nike, Red Bull Roc Nation, Island Records & artists including Big Boi, Eve & Kanye West. Her festival DJ sets & stage curation include Lovebox, Wireless & The Great Escape. In October 2015, Emily was Marie Claire ‘Women at the top award’ & was featured in the magazine with a full page spread. She now has a monthly mix residency on BBC Radio 1Xtra.
HOSTED BY BIG TED Ted IS Hip Hop! Supa Dupa Fly’s champion crowd pleaser and host like no other! His now legendary 10-year stint on Kiss 100 was home to a show that featured hip hop greats from Run DMC to Missy Elliot to Jay Z! www.mixcloud.com/teddy-ted – A TRUE LEGEND IN THE GAME

Guaranteed entry Tickets £7/ £8 on the door (Not guaranteed entry)
Tables free to book for 10+ Get in touch for Birthday comps – oldskool@supadupaflylove.com