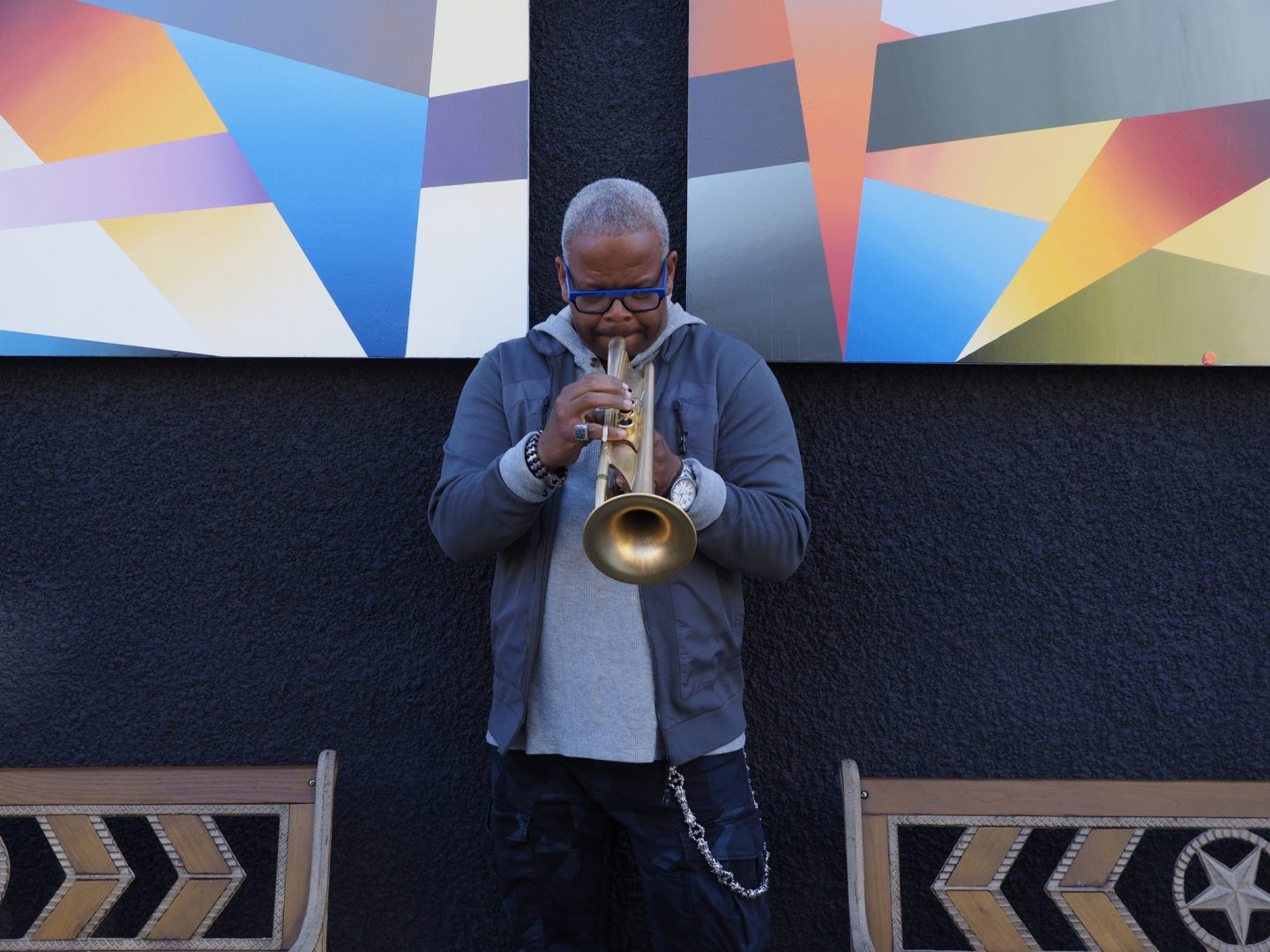 2018 USA Fellow and five-time Grammy-winning trumpeter/composer TERENCE BLANCHARD has been a consistent artistic force for making powerful musical statements concerning painful American tragedies – past and present.
With his band THE E-COLLECTIVE Blanchard once again addresses the staggering cyclical epidemic of gun violence in America with the release of his new Blue Note album Live. This set of powerful songs, recorded live in concert, reflect the bitter frustration of the conscious public while also laying down a balm of emotional healing. With a title that carries a pointed double meaning, the album is an impassioned continuation of the band’s GRAMMY-nominated 2015 studio recording, Breathless.