The African Presence in early Europe and Asia 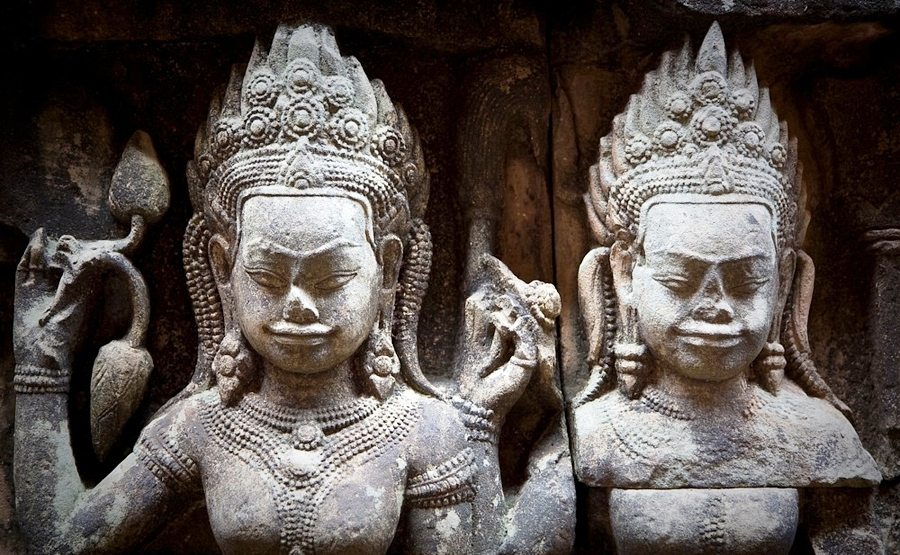 Runoko Rashidi is an anthropologist and historian with a major focus on what he calls the Global African Presence–that is, Africans outside of Africa before and after enslavement.  He is the author or editor of eighteen books, the most recent of which are My Global Journeys in Search of the #African Presence and Assata-Garvey and Me: A Global African Journey for Children in 2017.  His other works include Black Star: The African Presence in Early Europe, published by Books of Africa in London in November 2011 and African Star over Asia: The #BlackPresence in the East, published by Books of Africa in London in November 2012 and revised and reprinted in April 2013 and Uncovering the African Past: The Ivan Van Sertima Papers, published by Books of Africa in 2015.  His other works include the African Presence in Early Asia, co-edited by Dr. Ivan Van Sertima.  Four of Runoko’s works have been published in French.
As a traveler and researcher Dr. Rashidi has visited 120 countries.  As a lecturer and presenter, he has spoken in sixty-five countries.
Runoko has worked with and under some of the most distinguished scholars of our generation, including Ivan Van Sertima, John Henrik Clarke, Asa G. Hilliard, Edward Scobie, John G. Jackson, Jan Carew and Yosef ben-Jochannan.
In 2005 Rashidi was awarded an Honorary Doctorate degree by the Amen-Ra Theological Seminary in Los Angeles.
In October 1987 Rashidi inaugurated the First All-India Dalit Writer’s Conference in Hyderabad, India.
In 1999 he was the major keynote speaker at the International Reunion of the African Family in Latin America in Barlovento, Venezuela.
In August 2010 he was first keynote speaker at the First Global Black Nationalities Conference in Osogbo, Nigeria.
In December 2010 he was President and first speaker at the Diaspora Forum at the FESMAN Conference in Dakar, Senegal.
He is currently pursuing a major work on the African presence in the museums of the world.
As a tour leader he has taken groups to India, Australia, Fiji, Turkey, Jordan, Brazil, Egypt, Ghana, Togo, Benin, France, Belgium, England, Cote d’Ivoire, Namibia, Ethiopia, Mexico, Luxembourg, Germany, Cameroon, the Netherlands, Spain, Morocco, Senegal, the Gambia, Vietnam, Cambodia, Thailand and Myanmar.
Runoko Rashidi’s major mission in life is the uplift of African people, those at home and those abroad.  He is the official Traveling Ambassador for Marcus Garvey’s Universal Negro Improvement Association and African Communities League.