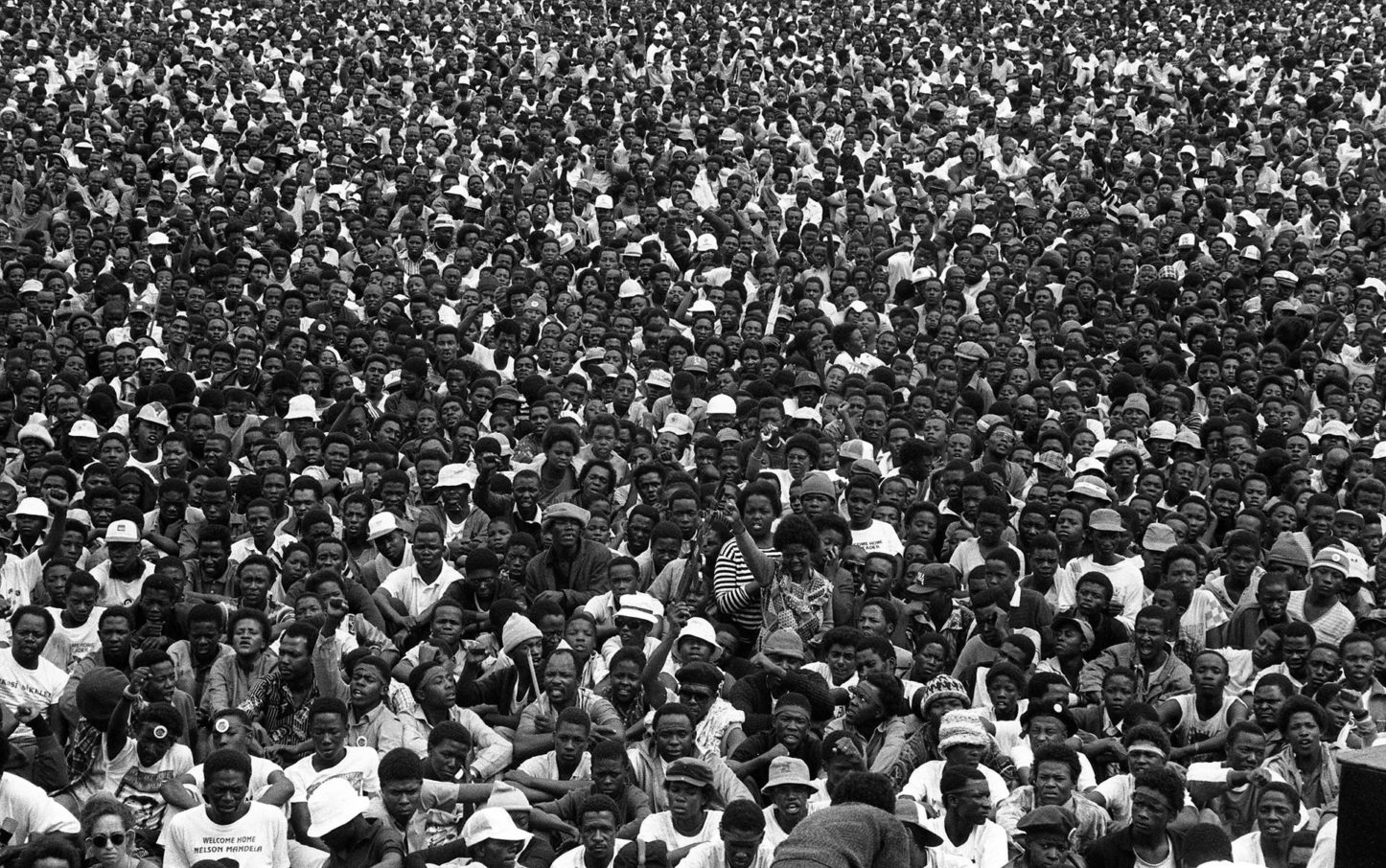 Vanley Burke is often described as the ‘Godfather of Black British Photography’, whereby his iconic images have captured the evolving cultural landscape, social change, and stimulated debate in the UK over the past four decades. This is a unique opportunity to hear Vanley talk about his work which has documented the lives and struggles of marginalised communities for the past 50 years.

Burke played a key role in documenting protest in 1970s and 80s Birmingham, including Anti-Nazi League demonstrations and the Handsworth uprising. He also photographed life in South Africa in the 1990s, as the Apartheid system crumbled, including the Sharpeville demonstration and Nelson Mandela’s birthday party. Both bodies of work are presented in the special exhibition No Time for Flowers at Hillhead Library, Glasgow 3rd October – 30th November.

In partnership with ffotogallery. Programmed as part of Black History Month 2017.