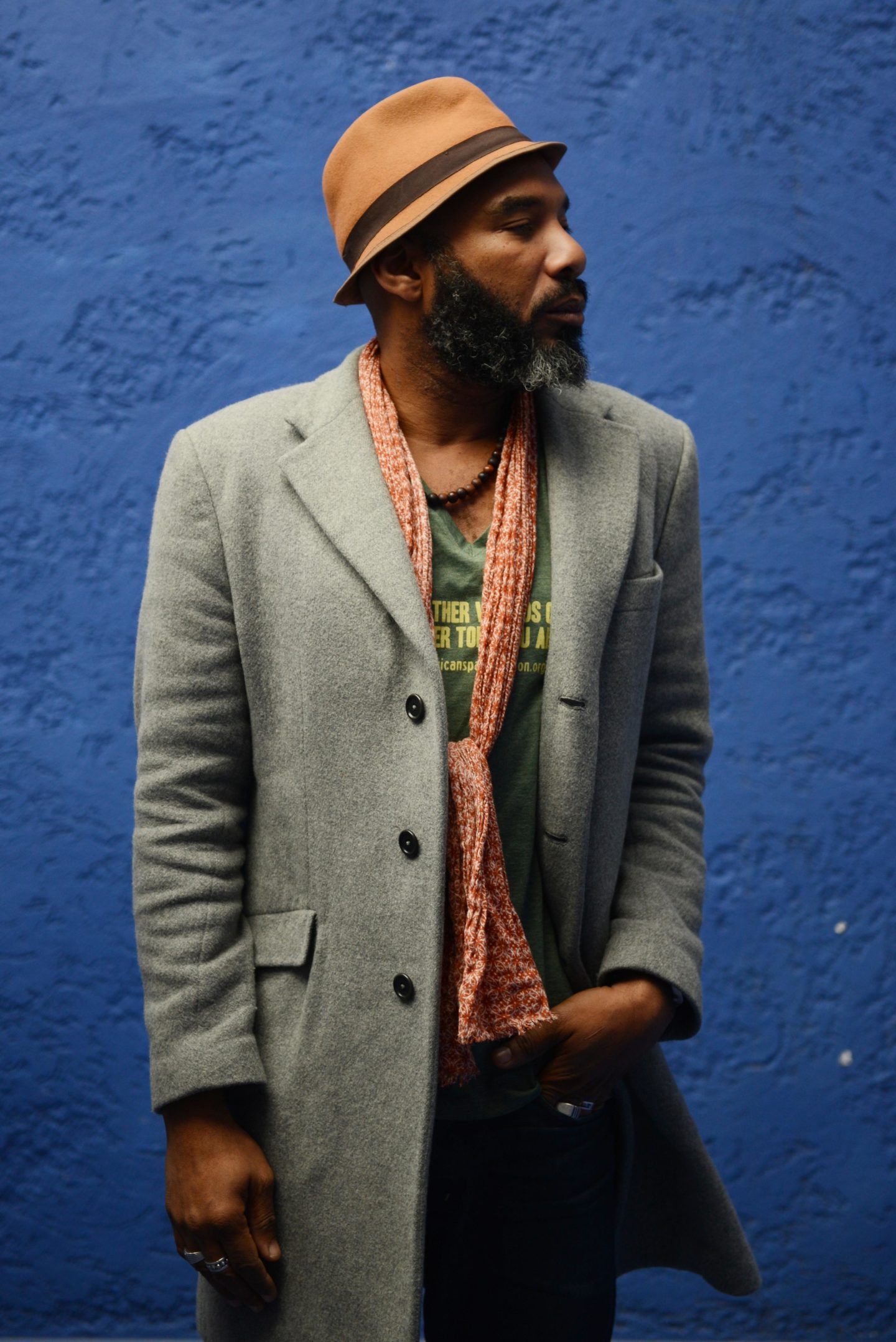 Join us at Keats House on 17 June as we celebrate the poetic legacies of the arrival of the Empire Windrush 70 years ago.

Arriving in London on 22 June 1948, Trinidad’s famous calypsonian Lord Kitchener would go on to become an icon in a time when the face of Britain changed forever. Poet, musician and writer Anthony Joseph weaves Kitch’s life story into a lyrical narrative in his new novel, drawing on the colourful politics and people captured in Lord Kitchener calypsos.  Come and hear the music of Windrush and the words of a consummate storyteller in this special event, where poetry and prose collide.