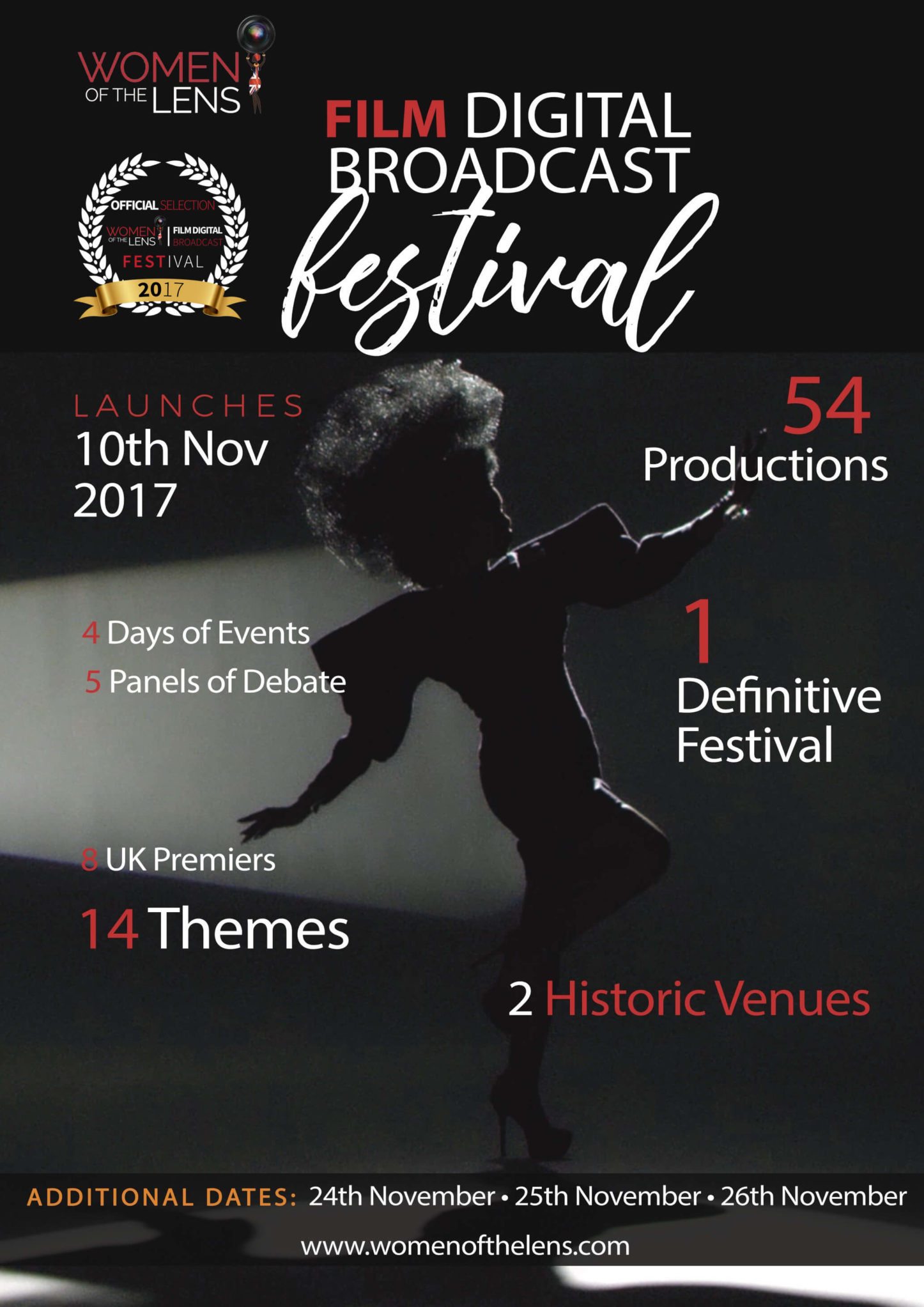 This events kicks off with a special screening of director Spike Lee’s Girl 6, as part of the ‘Women of the Lens’ festival, to be accompanied by a panel discussion. 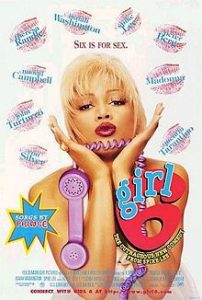 Judy/Girl 6 (Theresa Randle) is a struggling black actress in Hollywood. She’s having difficulty getting work mostly because of the numerous stereotypes which abound in the industry about black women. Needing to pay her rent and other bills, she finds a job as a phone-sex operator. Soon Judy finds that she gets too engrossed with the telephone work so much so, that it impedes on her sense of reality.
The sexuality of black and brown women have been up for grabs historically. There’s power in sexuality, power for those who own it and power for those who control it. Girl 6 will be a platform for our panel discussion (Friday 10th November, Goldsmiths Curzon) focussing on the attempts of black women who’ve dared to take back what is rightfully theirs. We will be releasing information about our panellists shortly.
See the website for more ticket and programme information for additional Festival dates: www.womenofthelens.com
Showing on Friday 10 November 2017 17:45 (108 Minutes) 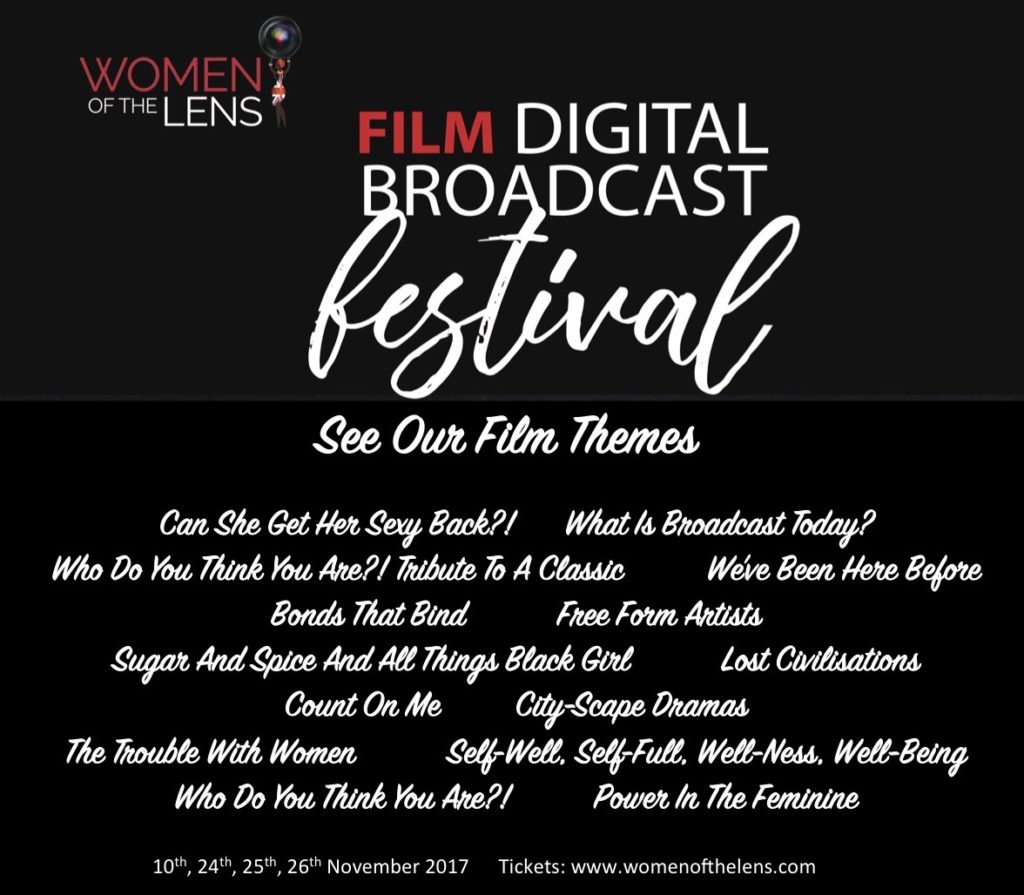 Theme 1 Can She Get Her Sexy Back?!: The sexuality of black and brown women have been up for grabs historically. The Festival screens Spike Lee’s Girl 6 and will include a panel discussion to challenge the perceptions of black women’s sexuality in film and get back the power of her sex. (Programmed: Friday 10th November, Curzon)  Buy Tickets

Please note: All events below will be @ The Cinema Museum, The Master’s House, 2 Dugard Way (off Renfrew Road), London, SE11 4TH 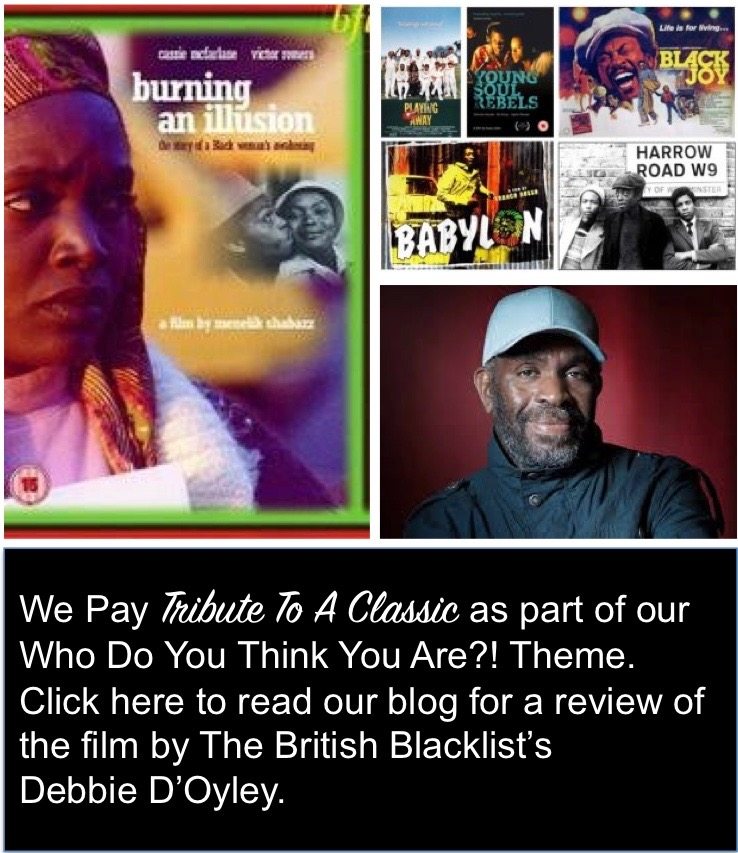 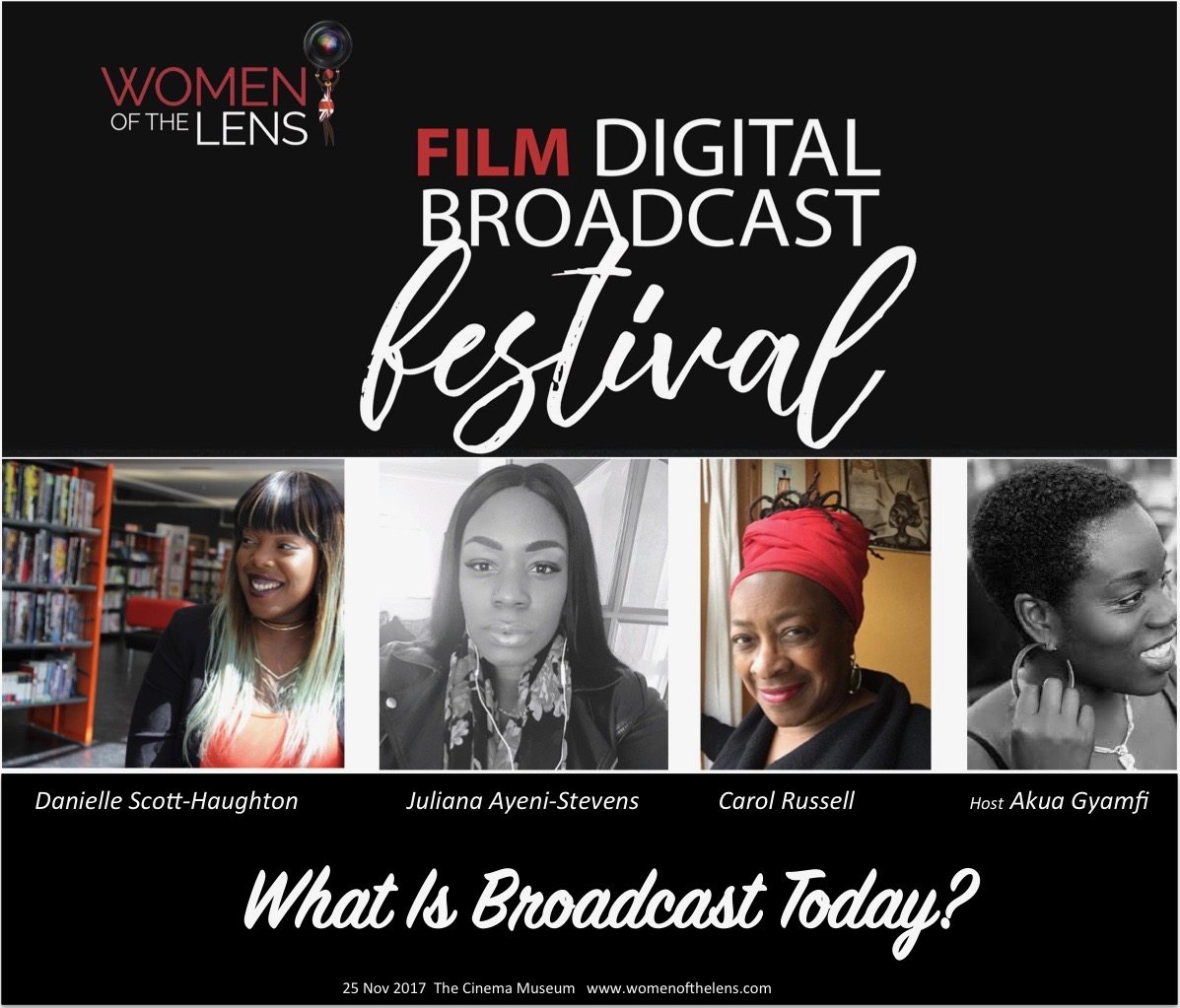 Theme 14 – What Is Broadcast Today?: Whether or not one works in the industry, it’s often difficult to imagine a time without the internet. As technology progresses and advertising revenues fluctuate between traditional and alternative platforms of broadcast, the blurring of what we’d understood to be broadcast has changed. The panel discussion will include conversations that try to offer new definitions of Broadcast. (Programmed: Saturday 25th November, The Cinema Museum) Learn more – Buy Tickets
Visit Women of the Lens for more information
#blackwomen #blackwomeinfilm #girl6 #TheresaRandle #Blackactress #hollywood #festival #blackgirlhood
#womanhood #womenofcolour #buytickets #womentheme