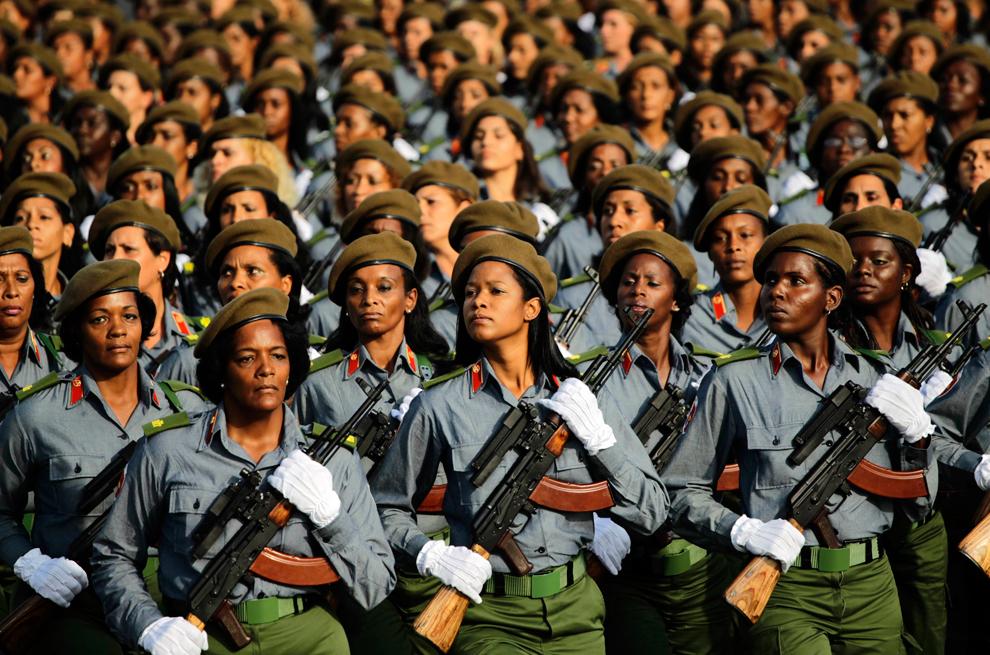 This course follows on from Part 1 but can be done on its own.

This course will detail Black women who have fought against colonialism and racism over the last 400 years and examine their varied spiritual belief systems. Mainstream history consistently ignores the contribution of Black women in general, but many of these women used indigenous spiritual belief systems to sustain their own ideologies and inspire their followers. African civilisations and belief systems were, and are, routinely denigrated by Europeans which has led to stigma and mis-representation.

In addition to going deeper into the topics covered in the first 6 weeks (as listed below) we will cover:

We will also revisit some the issues from Part One but in more depth and detail:

We will use obscure and modern film clips, archival documents, rare books and essays, interviews , testimony from the women and their followers, small and large group work.

This event is sponsored by Eye London Glasses.

Events for 2018 in recognition of the above: