Jim Kelly’s film and cultural legacy and the link to Black British self defence against racist attacks in the 70s/80s. ONLINE

Jim Kelly was an African-American martial arts legend at a time when the Black Power movement was on the rise in the USA. His films made money around the world but also had a cultural impact especially in England where the Black community was under constant physical attack. His career was halted by Hollywood when he refused to play negative roles despite his box office appeal .This interactive presentation will cover:

This session will be jointly delivered by Andrew Muhammad, The Investigator and Black History Walks

About the Speaker: Andrew Muhammad is one of the United Kingdom’s leading Black History and Culture Specialists. His lively energetic presentations are designed to explore African history and culture in a fun manner.

Other exciting events from BHW in 2020

The Black history of video games 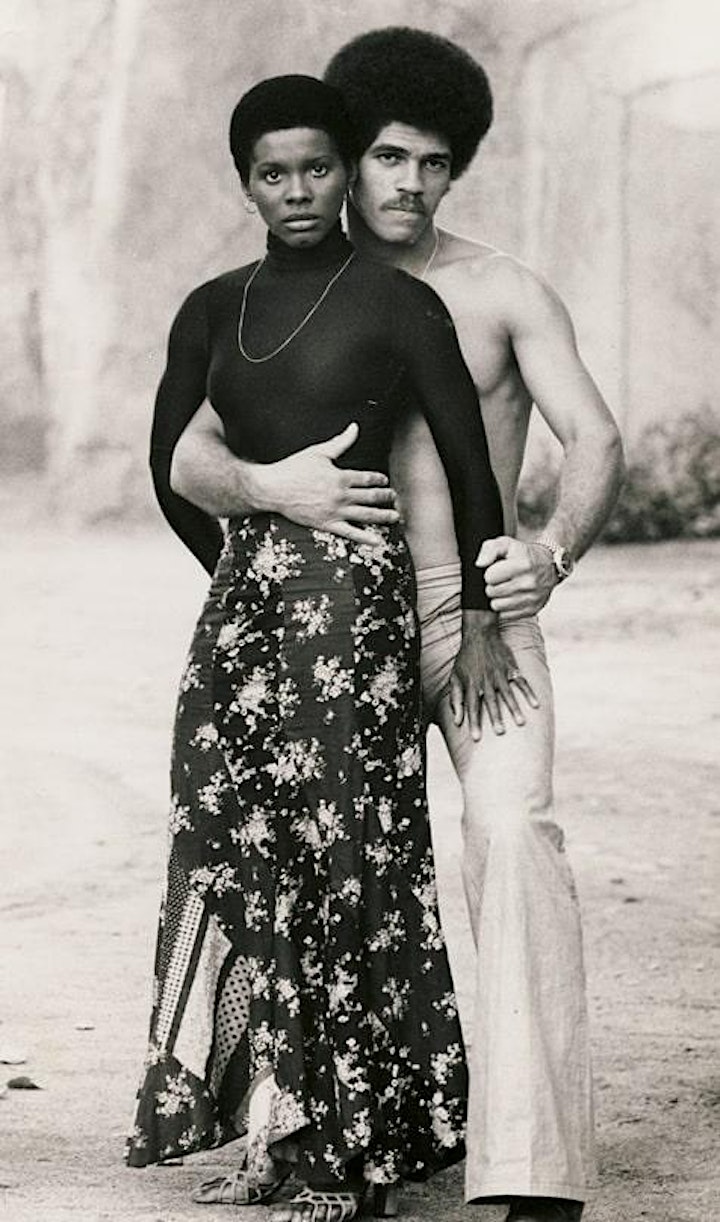