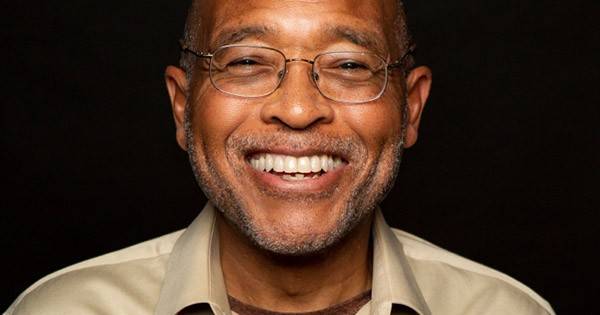 Nationwide — Award-winning HarperCollins author Clyde W. Ford has signed a management agreement with Four Screens, the production, development, and management firm specializing in diversity representation. Ford is well-known for his award-winning book Think Black: A Memoir, the story of his relationship with his father, John Stanley Ford, the first Black software engineer in America. Clyde has been a featured guest on Oprah, NPR, and C-SPAN/BookTV. Ford’s work includes Precious Cargo, Whiskey Gulf, and The Hero with An African Face, a work of nonfiction that garnered critical acclaim and has served as the basis of teaching African mythological concepts to Black screenwriters. He is also a winner of the prestigious Zora Neale Hurston-Richard Wright Award. “There’s a rich and deep pool of stories that come from the Black experience in America,” Ford says. “I’ve been part of that tradition of Black storytelling through my books, and now I’m thrilled to have signed with Four Screens so they can help me bring these stories to film and screen.”

A prolific author, Ford is working to turn more than one of his 13 works of fiction and non-fiction into digital content. Four Screens will be exploring the development of Think Black: A Memoir as well as the rest of Ford’s extensive intellectual property for limited series, television, and films. “Dr. Clyde W. Ford is a brilliant writer with a deep understanding of Black Culture and African mythology. In an environment where Hollywood is finally realizing they have mismanaged The Culture, Clyde brings culturally rich stories,” says Messiah Jacobs, Four Screens CEO. “With his layered and rich background in technology, psychology, and mythology, Clyde will be a beacon of light for the industry.” Four Screens is a management, development, and production company that produces fresh new content celebrating under-represented voices. They strive to amplify diversity in the entertainment industry. With over two decades of experience, Four Screens has worked and closed deals with the most successful names in the entertainment industry. They have worked with the most successful names in the entertainment industry including Tiffany Haddish, Vivica A. Fox, Billy Dee Williams, Monica Calhoun, Robert Townsend, and the Estate of Ol’ Dirty Bastard. To learn more about Four Screens, follow them on Instagram @FourScreensManagement or visit their official website at 4-Screens.com 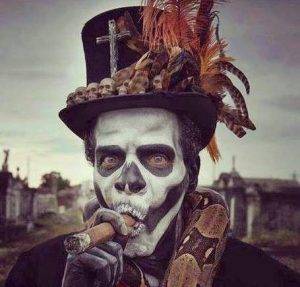 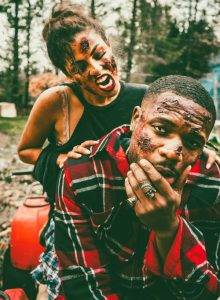 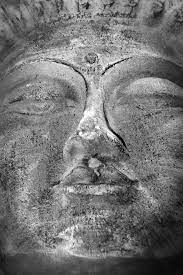