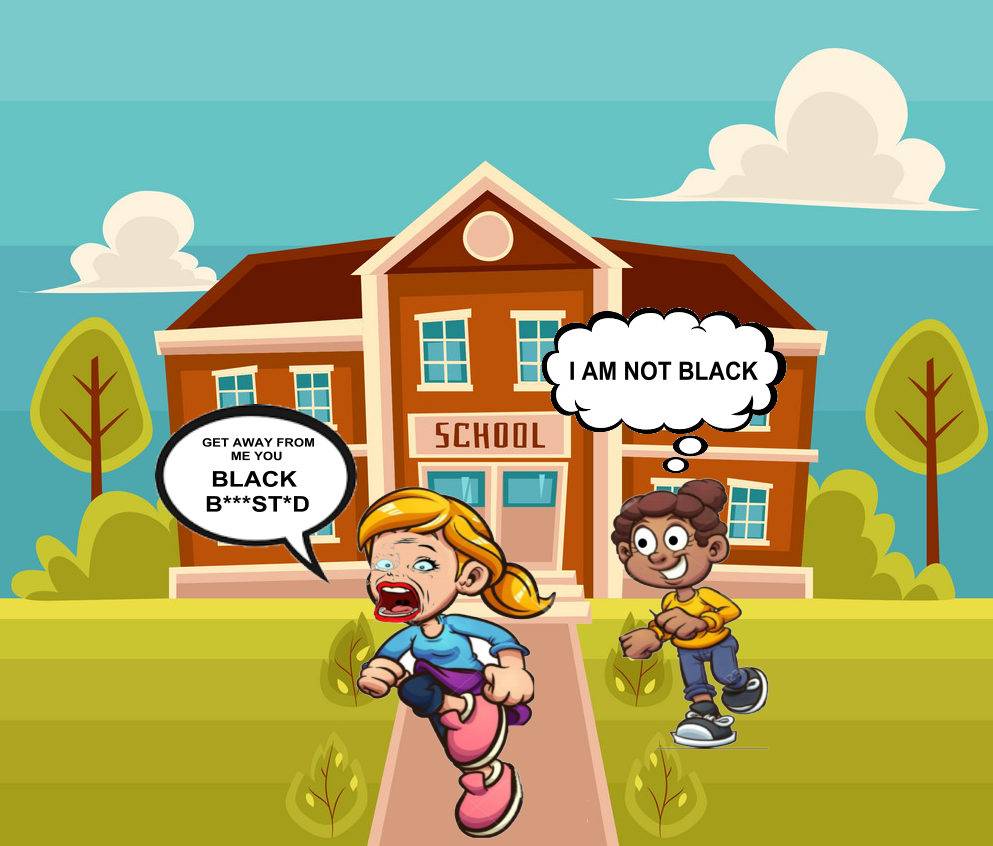 How I found out I was Black!

I was in a playground having fun during break time at my Junior school playing kiss chase with the girls, where they would run away and hide from the boys, this was about the time where I had just started noticing girls and getting a basic idea of what girlfriends and boyfriends meant, the kiss would be just a quick peck on the cheek if anyone of us we managed to catch one or more of the girls before the end of break time, and the reward would be elevated status among your classmates that you could boast about until the next kiss chase event.

Back in those days I was a fast runner so would have a good chance of catching them before they could find somewhere to hide, but I had my eye on one girl called Gena, who I wanted to kiss above anyone of the other girls, at the time I wasn’t sure why though, it may have been that I wanted to boast about kissing her over any other girl, but I quickly found out that she was also a fast runner, as this was the first time she had been included in the group of girls that we would usually play kiss chase with, which is why I think she managed to get away and find somewhere to hide so quickly.

I was adamant that I would find her before the end of the break period and get my kiss, so I was running around the playground looking in every corner I could find but there was no sign of her until I noticed a slight movement in the top of a box that was situated in the playground  near the school entrance where they usually kept the medicine balls, at that moment I knew she was hiding in there, all the other kids were still running after the other girls, but I was only interested in Gina so I pretended to run away from the box just in case she could see me, so I could sneak up at the side, which I did, I quickly lifted up the top of the box and was going to jump in to kiss her but she started screaming and shouting “get away from me you Black B**s**rd” at that time I wasn’t sure what was happening so never tried to kiss her, but couldn’t understand why she was calling me black, as far as I was concerned it must have been my hair as that was the only thing black on me, I never knew what the word B**st**d meant so was really confused.

I didn’t say anything to anybody until I got home and told my mum what she had called me, and got told off for swearing when I mentioned the fact that she used the word B**st**d, but  told me that I am black and that I should be proud of that, and must learn not to care about what people call me as that’s the way it is, this left me very confused because as far as I was concerned I wasn’t black I was brown and didn’t want to be black, I wanted to be white, because I wanted Gina to like me, the next day while at school, I remembered my dad had bought some paint because he wanted to freshen up the skirting boards by repainting it with a new coat of white paint, and I thought that if I used that I could turn myself white, and Gina would like me and my mum would be proud of me, when I got home and after having my dinner I went out into the garden shed, as I wanted to paint one of my fingers first as a test  and wait for it to dry to see what it would be like before I paint my whole self white, I painted half of my index finger and was sitting in the shed waiting for it to dry, I cant remember how long it took to dry but it was a long time, any way I was keeping my finger straight while it was drying, and I remember thinking that it would look right once it was dry, as it seemed a bit shiny at that moment, when it was partially dry I decided to bend and curl my fingers just to see how it looks but  the paint cracked and my true colour started to show through and the more i moved the finger the more it cracked and the more my true colour showed, I remember feeling like it was the end of the world, but it didn’t take me long to get over it as I was to experience many more instances of racial abuse after that but learned to deal with it because of what my mum said. 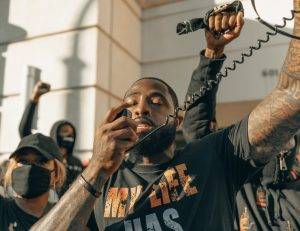 Black Owned and powered by you! 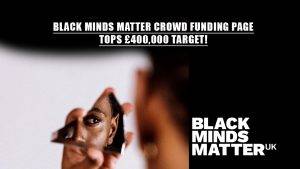 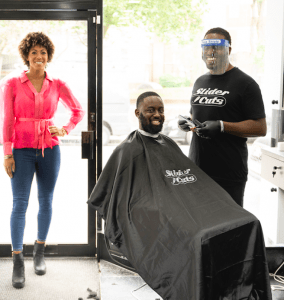 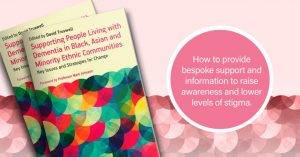