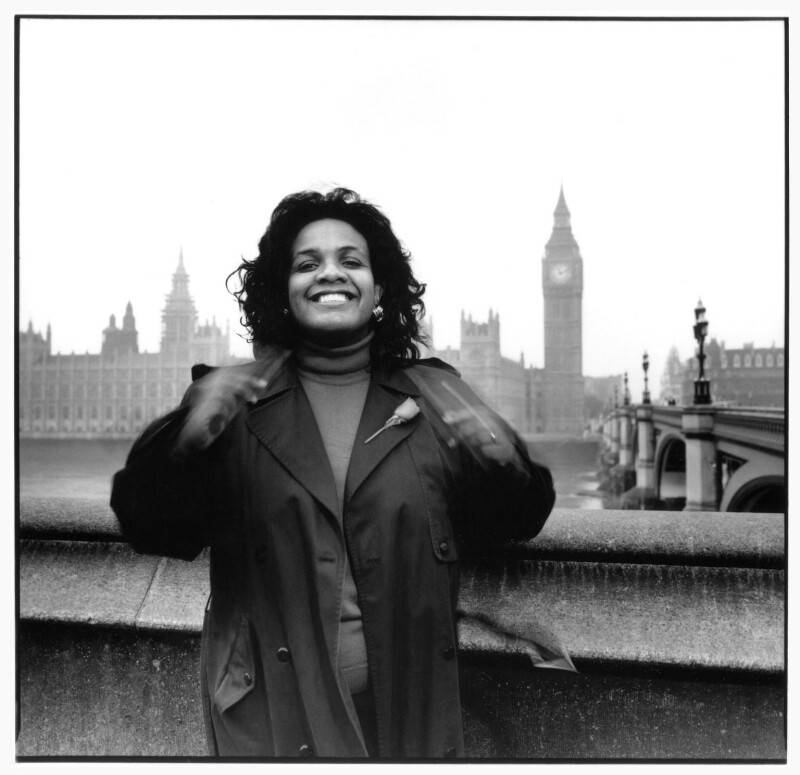 IS THERE A PLACE FOR BLACK POLITICIANS AT THE TOP OF THE LABOUR PARTY?

IS THERE A PLACE FOR BLACK POLITICIANS AT THE TOP OF THE LABOUR PARTY?

Tobi Dada writes about the lack of representation for the black community in the upper echelons of the Labour Party and the wider implications of this on the community as a whole.

Since Bernie Grant, Diane Abbott and Paul Boateng were elected in 1987, as the first black MPs, it is an embarrassing realisation that a black MP hasn’t made it to Leader, deputy leader or Chair of the party 33 years later.

Although Obama’s election was inspiring, career prospects for aspiring black politicians in the UK are still very low. The primary reason for this is that the “black vote” is, less influential in the UK, making up only 3% of the electorate. While in the US black voters make up 12% of the electorate, giving them greater political capital.

When you look at the most recent leadership election it is clear that there is little appetite, within the party, to improve the representation of black people. To start with, Clive Lewis’ leadership bid wasn’t taken seriously. Despite serving in the shadow cabinet he was knocked out of the race very early on, only securing the backing of 5 MPs (including himself). This combined with the fact that Dawn Butler struggled to make it onto the deputy leadership ballot, and finished last with 10.9% of the vote, despite being the only candidate to have served as a minister. It makes you wonder, would people have taken them more seriously if they were white?

As a strong supporter of Keir Starmer, it is disappointing that neither Clive Lewis or Dawn Butler have made it to the shadow cabinet.

Currently black Britons have been incredibly faithful to the Labour party with 82-87% of black voters choosing Labour in 2017. However, the lack of representation within politics has left black voters less politically engaged than their white (or even their Asian) counterparts, with the Electoral Commission reporting that in 2019 only 76% of black potential voters were even registered, compared to 80% of Asian people and 85% of white people.

With an acknowledgement of the fact that the picture in the UK isn’t identical to the States, black Britons are disproportionately stopped and searched, and according to the EHRC, more disproportionately imprisoned in the UK than in America. This along with the fact that the Tory Party are set on increasing stop and search powers and sentencing means that the Labour Party needs the voices of blacks Britons now more than ever.

The Labour Party still remains the best avenue to fight against racism and prejudice of all kinds. Identity politics isn’t something the UK should import from the US, however, my hope is that the Labour party will make an active effort to increase diversity in the PLP.

The original blog can be found here: http://www.youngfabians.org.uk/is_there_a_place_for_black_politicians_at_the_top_of_the_labour_party 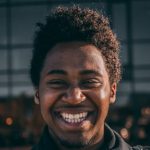 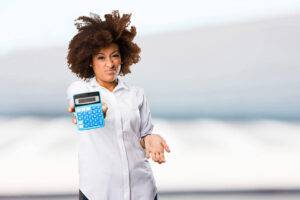 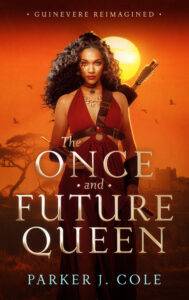 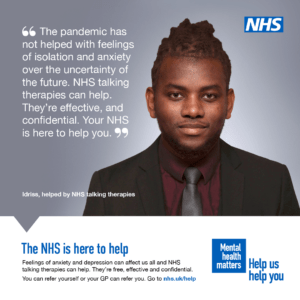 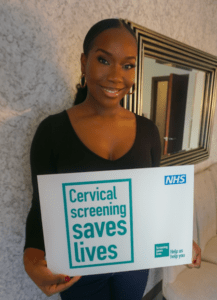