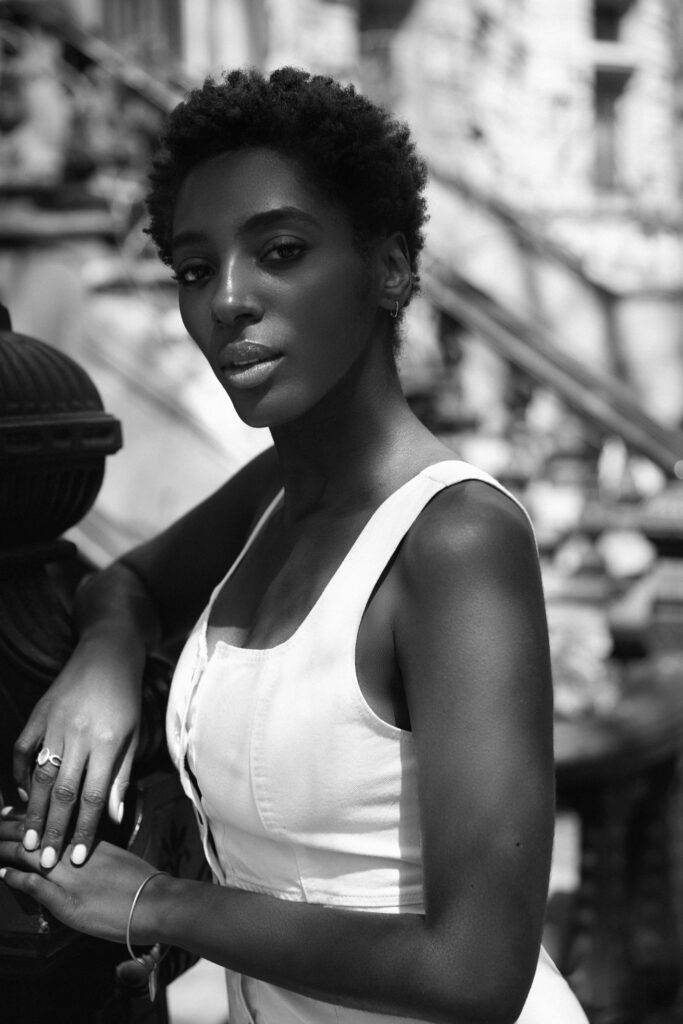 This May Radio 4 launches a new seven-part series, Descendants, that reveals how far the legacy of slavery reaches into modern Britain.

Narrated by poet and writer Yrsa Daley-Ward, and made with the support of University College London’s Centre for the Study of the Legacies of British Slavery, Descendants asks how far back in our own histories we need to go to find a connection to Britain’s slave-trading past.

Starting on 28 May each episode introduces listeners to people who are connected – often in very surprising ways – both to one another, and to slavery. Moving backwards and forwards through time, the series explores the stories of public and private figures from around the world from Detroit to Bristol, Barbados to London. Starting with the personal history of Jen Reid, the Bristol woman whose statue replaced the toppled Edward Colston’s last summer the programme covers the personal histories of fourteen other people. These include Gayle Heron, the sister of poet and musician Gil Scott Heron, Conservative MP James Cleverley and Mark Cropper, a descendant of the prominent abolitionist James Cropper.

Descendants reveals how connections to slavery can be found somewhere in the personal histories of so many of us, whether we are connected to the oppressed, the oppressors – or to both.

Yrsa said: “As someone whose parents hail from Jamaica and Nigeria, the deep horror of enslavement was likely part of my family history. So much of the history of a people was lost and subsequently, so much of the truth doctored. I was drawn to this project because as an author and performer I have come to understand the great resonance and deep importance of our stories, of finding future in history, of tracing bloodlines, ancestry and the paths of those who came before us. Although I recognise how connected we are, the very extent to which these stories interlink and touch each other still caught me by surprise. The series is informative and hopeful, and I’m so happy to be a part of that, bringing these stories of everyday people together and to life.”

Richard Knight, commissioning editor for factual at Radio 4, said: “By scrolling backwards and forwards through personal histories, the producers of Descendants have created an astonishing snapshot of the degree to which the legacy of slavery touches, and connects, so many British people today.”

Yrsa Daley-Ward is a writer, poet and actress of mixed West Indian and West African heritage. Born to a Jamaican mother and a Nigerian father, Yrsa was raised in Chorley in the north of England. Her debut book bone was released in 2014 and her memoir The Terrible was published in 2018. She was also one of the writers on Beyoncé’s film and visual album Black Is King. Her new book, The How, will be released on 2 November.

The Centre for the Study of the Legacies of British Slave-ownership was established at UCL in 2009 to trace the impact of slave-ownership on the formation of modern Britain. 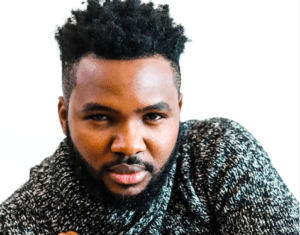 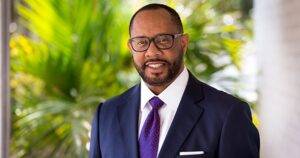 Meet the Attorney Who Won $1.25 Billion For Black Farmers, the Largest Civil Rights Settlement Ever 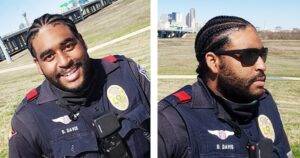 Black Police Officer Reprimanded For Having Braided Hair While on Duty 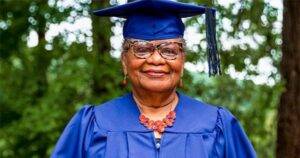